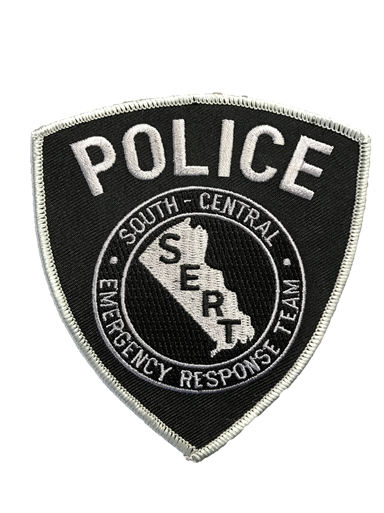 Several officers from the Department are part of the Bucks County South Central Emergency Response Team.  The members of this team are selected and highly trained tactical officers who are called upon to resolve high risk situations throughout the response area that involve: barricaded subjects, hostage situations, sniper situations, high risk apprehensions, high risk warrant services, personal protection and other special assignments.  The Department currently has five members on the team which serve as negotiators, tactical operators and sniper.

The mission of the South Central Bucks County Emergency Response Team is to support those agencies that have agreed by ordinance to participate in SERT with the handling of critical incidents and any other requesting law enforcement agency with a tactical response to critical incidents. 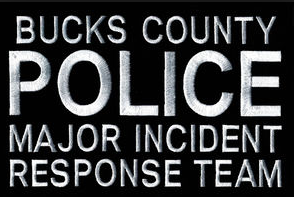 Several officers from the Department are part of Bucks County's Major Incident Response Team which is a specialized unit of highly trained officers who provide support to police departments tasked with responding to emergencies, especially large scale events, with personnel and logistical support.  Our Department currently has two trained officers who participate in specialized training throughout the year and have been utilized in several high profile events such as the 2015 Papal visit and assisted the Radnor Township Police with the Villanova University NCAA Championship celebration and the 2017 Democratic National Convention in Philadelphia. 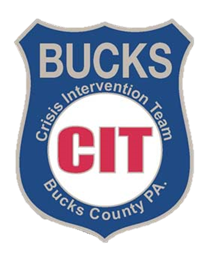 Members of the Department have been specially trained in dealing with persons having behavior issues.  The Crisis Intervention Team (CIT) is an innovative first-responder model of police-based crisis intervention with community, behavioral healthcare, and advocacy partnerships.  The CIT model was first developed in Memphis some twenty years ago and has spread throughout the country.  CIT is a jail diversion program designed to improve the outcomes of police interactions with individuals whose behavior is influenced by mental illness, substance use, mental retardation and related conditions.  Officers learn to recognize psychiatric distress and other conditions and how to de-escalate a crisis — avoiding officer injuries, consumer deaths and tragedy for the community. In addition, CIT officers learn how to link people with appropriate treatment, which has a positive impact on fostering recovery and reducing recidivism.  Research has proven that CIT training reduces arrests, the use of restraint, citizen and police officer injuries, hospitalization, and vastly improves the safety and satisfaction of all involved. 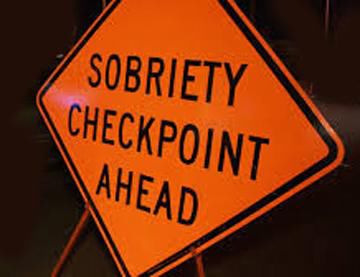 The Upper Southampton Township Police Department is an active member of the Bucks County’s District Attorney’s Office DUI Task Force.  The Department currently has five specially trained officers which are on the task force who participate in both roving and stationary DUI checkpoint patrols. The DUI checkpoint details usually coincide with designated holiday periods and the roving patrols are usually performed during weekends.  The details not only serve a means to apprehend offenders that are impaired by alcohol, prescription medications or illegal narcotics, but as a high visibility deterrent which improves the safety of our roadways.  Funding for the task force by a continuing federal safety grant administered by the Pennsylvania Department of Transportation.