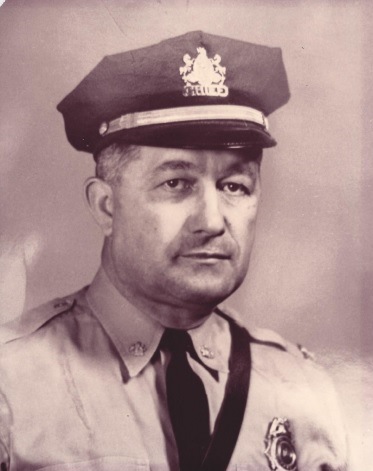 At a regular meeting of the Board of Supervisors held on April 7, 1942, it was agreed to appoint Howard J. Ryan for the position of policeman for a period of one year and to establish the Upper Southampton Police Department.  On June 2, 1942, Officer Ryan was promoted to Chief.  After 18 months, Chief Ryan resigned. 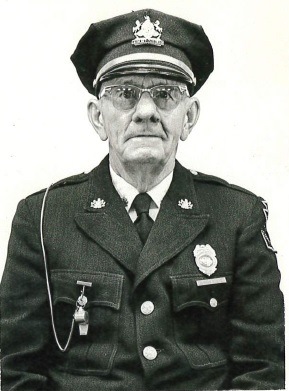 On October 5, 1943, Clarence Heppe was appointed as Chief.  He remained the Township's lone full-time police officer until 1950, when Charles W. Gray was hired.Chief Heppe retired as Chief of Police in 1958. 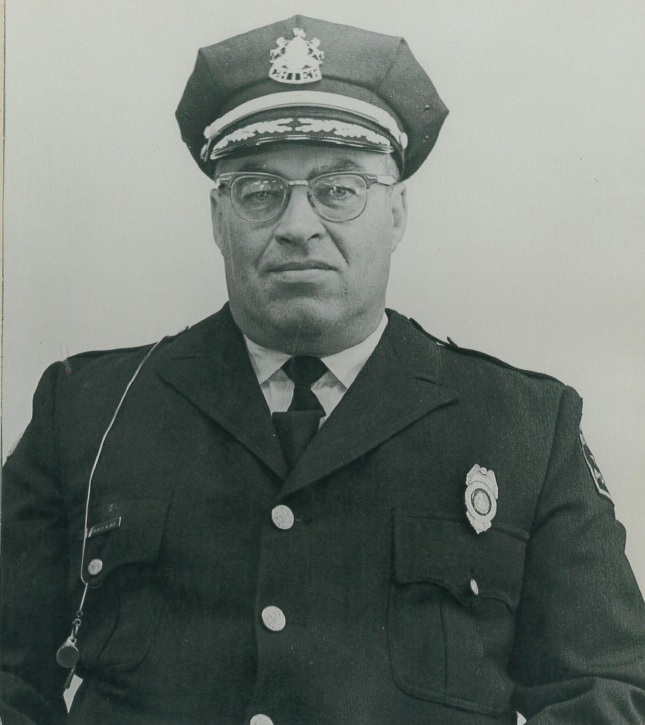 Sgt. Charles W. Gray was then appointed Chief and served for 17 years.  Chief Gray retired in June, 1975, after 25 years of service. 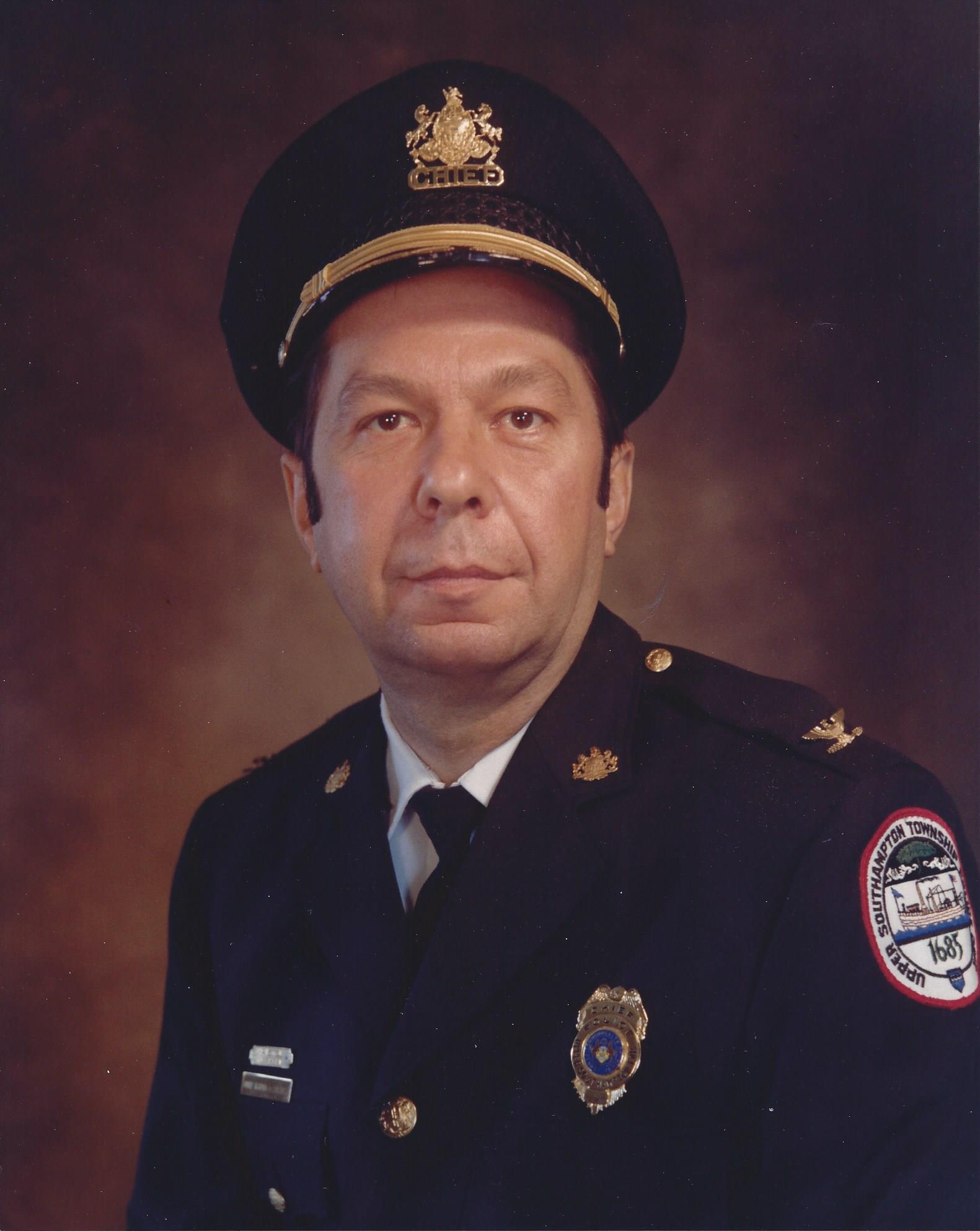 Walter C. Stevens, a member of the department since 1959, was appointed to Chief of Police in 1975.  During his 14 years as Chief, the department expanded to 20 officers and established a detective division, cadet program, a juvenile division and K9 unit.  He was the first officer from Upper Southampton Police Department to graduate from the FBI National Academy. 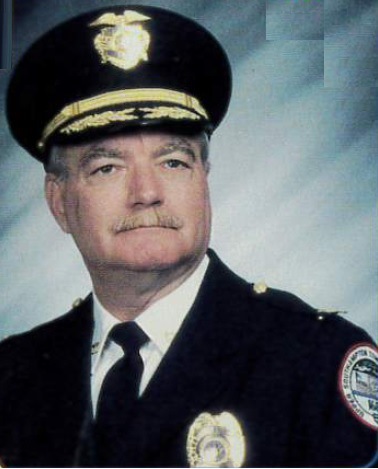 In 1989, Chief Stevens retired and Lieutenant David Schultz was promoted to Chief.  He served as Chief for 20 years, retiring in December 2009.  Under Chief Schultz the department instituted bicycle patrol, motor carrier enforcement, community policing programs and mobile data terminals in the police vehicles. 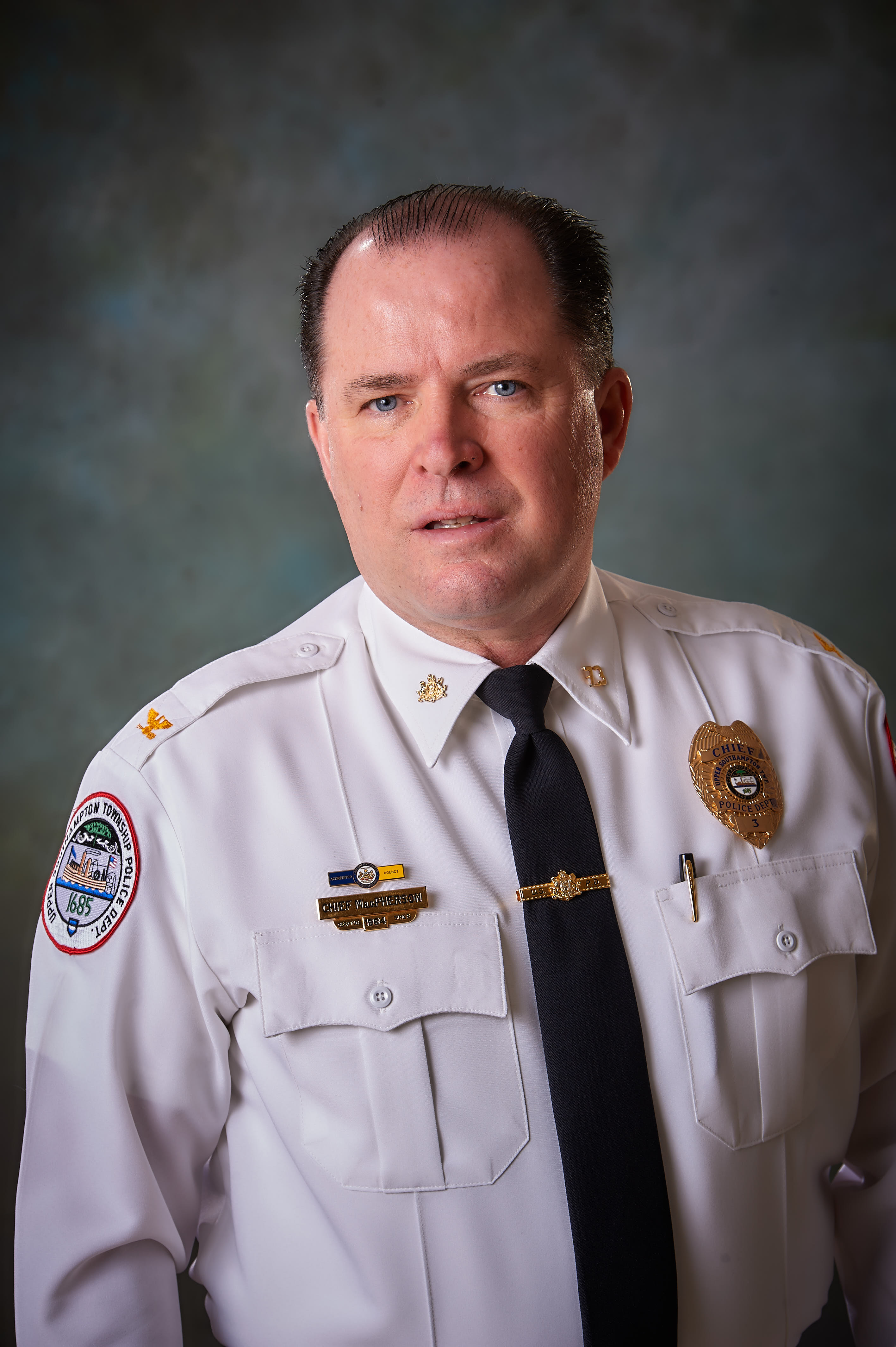