Bensalem Police are actively investigating a struck pedestrian accident that occurred this morning at approximately 7:30 a.m. at the intersection of Bensalem Blvd and Timber Ln.  A twelve year old female was crossing Bensalem Blvd to board a school bus when she was struck by another vehicle.  Preliminarily, it appears the school bus had its stop signal and bar activated. The struck child was transported to Jefferson Torresdale Hospital for treatment.  The driver of the striking vehicle remained on scene and is cooperating.

No further information is being released at this time. 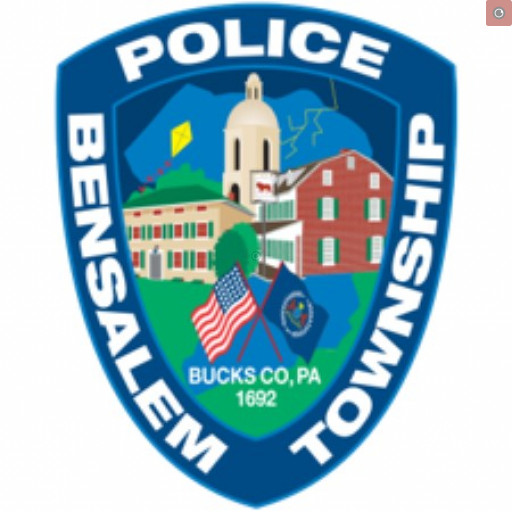