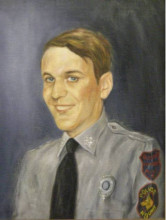 On April 15, 1975 the Bensalem Township Police Department lost Officer James Armstrong who was shot and killed, while on duty, along Bristol Pike by an individual who had just committed an armed robbery in Bristol Township. 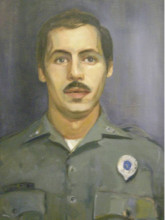