The Bensalem Police Department was established in 1951 when Bensalem had 11,500 residents in a township that once had a small airport and several large operating farms.  At that time there was one police chief and one officer to handle all of the township’s crimes.  They worked out of a crowded shared township building with one car.  The department grew rapidly and in 1970 there were 29 officers to address the needs of 33,000 residents operating out of the basement of the municipal complex located on Hulmeville Road.  Today Bensalem has 105 officers, over 50 vehicles, a modern police wing that serves over 60,000 residents and an estimated quarter of a million people during business hours.  Over the years, we have retired 28 K-9 dogs while currently having 4 patrol dogs, 2 drug dogs, and a bomb sniffing dog.  The Township of Bensalem has grown dramatically over the years into a sprawling bedroom community with 13 schools, two malls, several shopping centers and business complexes, a hospital, and a race track/casino.

Being a police officer is a dangerous job.  The Bensalem Police Department has experienced the loss of two officers in the history of our department.  Officer James Armstrong in 1975 and Officer Robert Yezzi in 1980 both gave their lives while protecting our community.  Each year officers are injured while arresting criminals and serving the public.  Today, officers must face a more violent criminal that exists in today’s society.  Our officers are equipped with the most modern self defense weapons that include an expanding baton, pepper spray, semi-automatic weapons, while some well trained officers carry tasers as a less than lethal option to conflict resolution.

Today the police department, with over 100 officers, is recognized as one of the most prestigious in the region.  We are the largest police department in Bucks County and one of the top 15 largest in the state of Pennsylvania.  We have an award winning K-9 and Motorcycle unit, highly trained Accident Investigators, Honor Guard, Special Response Unit, Criminal Investigations, Special Investigations, Drug Abuse Resistance Education officers and a Crime Prevention Unit.  Our department operates under the community policing philosophy that incorporates community involvement and problem solving to address crime and citizen’s concerns.  We have the most modern equipment to facilitate our law enforcement efforts including a computerized records and evidence system and state of the art in- car camera recording.  Our officers are well trained and specialized and they are all dedicated to their mission to protect with honor and serve. 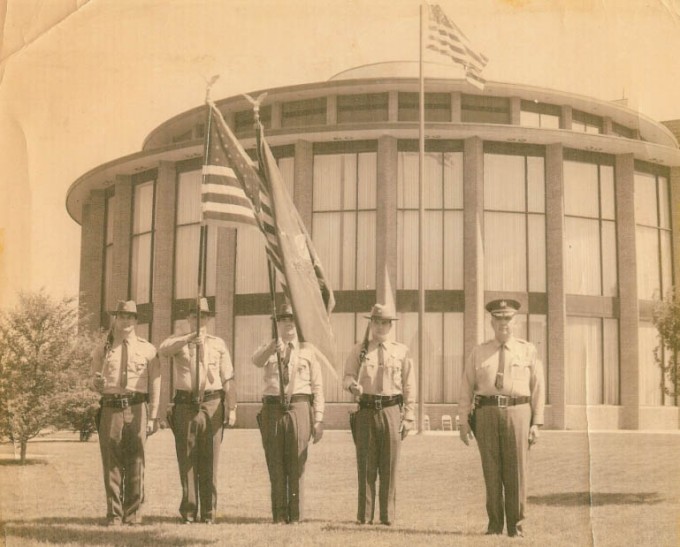 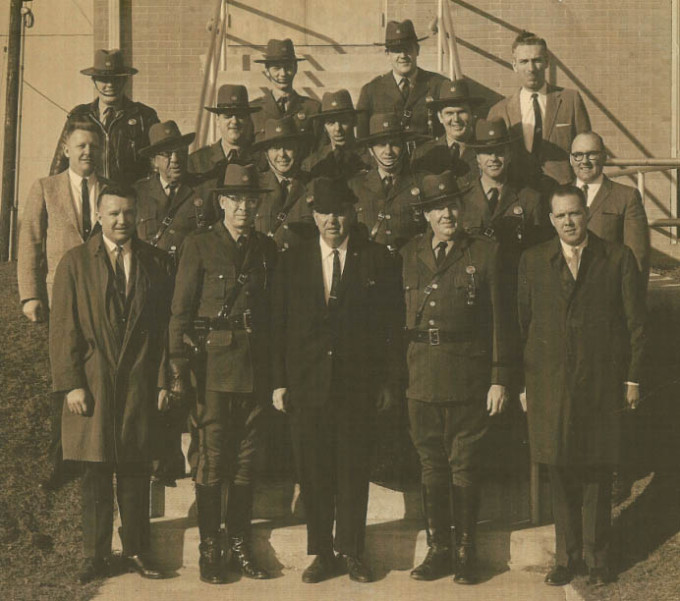 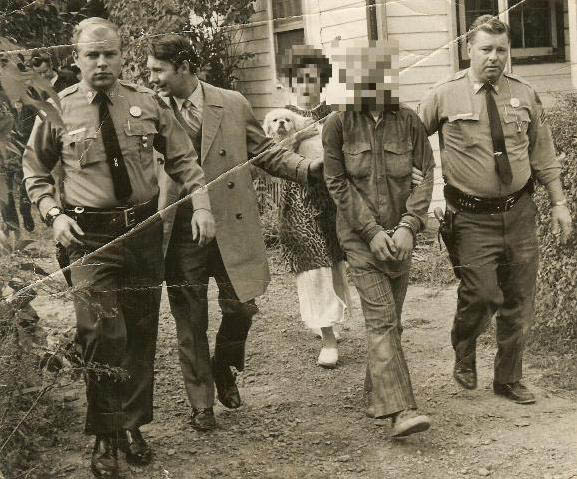 If you have old or vintage photos or material relating to the Bensalem Police Department, we would like to work with you to preserve the history. Please contact us at: jhathaway@bensalempa.gov or call us at 215-633-3700 Ext. 5827