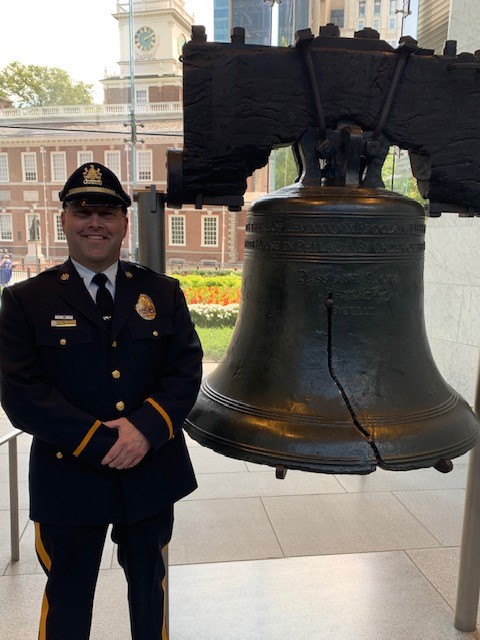 Deputy Director Robert Race has been a member of the Bensalem Police Department since 1997.  Deputy Director Race previously held the rank of Lieutenant where he was assigned to coordinate emergency management operations within Bensalem Township, SWAT team operations for the Southern Bucks County Response Team, as well as the Departments Honor Guard Unit. He has been an NRA and NTOA certified instructor in numerous disciplines since 2004 and had previously served as a departmental field training officer prior to being promoted to the rank of Sergeant in 2006.

As a Sergeant he served as a patrol supervisor for three years prior to being reassigned to handle emergency management operations, SWAT and other duties as assigned by the Director of Public Safety on a full time basis.  In 2019 he was promoted to the rank of Lieutenant, overseeing all Emergency Operations within Bensalem Township and is responsible for the coordinated response to those events that may negatively impact the residents of Bensalem. As the emergency management operations coordinator, a considerable amount of time is dedicated to serving our townships school safety initiative. Through this initiative nine elementary schools, three middle schools, three high schools and numerous day cares have been educated as to what to do if and when an active threat presents itself at their school.

Deputy Director Race is a proud graduate of the Northwestern University Center for Public Safety Staff and Command School in 2011.  In addition to his duties as a Bensalem Police Officer, Deputy Director Race has served the citizens of Bucks County as a firefighter since 1990, working as both a command level operations officer and currently serving as the Vice President, Life Member and firefighter of a local volunteer department.