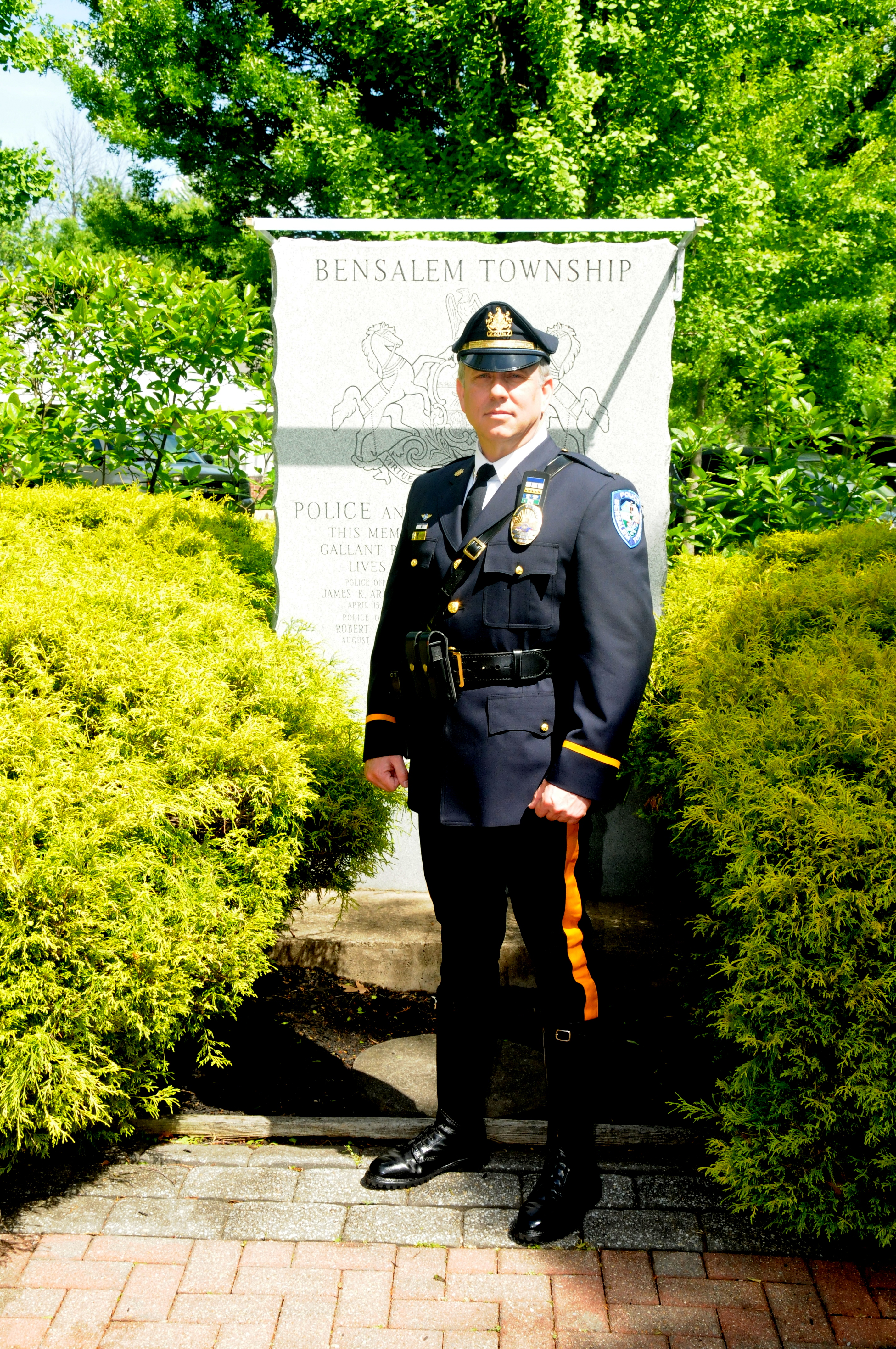 Lieutenant Bugsch has been a member of the Bensalem Police Department since 2003. He is currently in command of Special Operations section of police operations.

Lieutenant Bugsch is currently on staff at the Montgomery County Police Academy and the Temple University Police Academy. In his part time, he instructs new police cadets in various subject matters at both police academies, preparing them for a career in law enforcement.

Lieutenant Bugsch holds a Bachelor of Science Degree in Business Administration.  He is also a graduate of the Drug Enforcement Administration’s Drug Unit Commanders Academy in El Paso, TX and Northwestern University’s School of Police Staff and Command.