PAL Hockey League - We have a Winner!!

A special congratulations goes out to Matthew Kirk, Diane’s son, who refereed EVERY game this season! 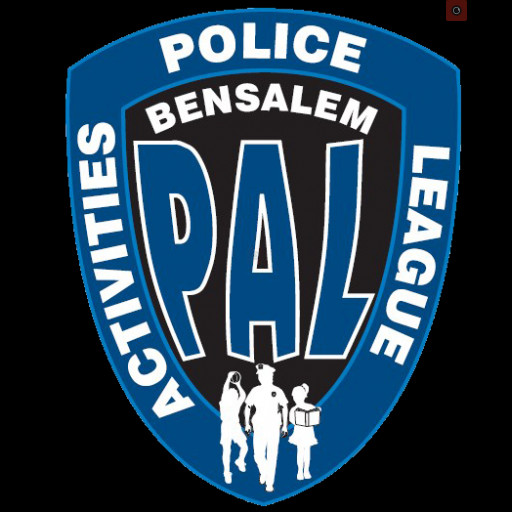 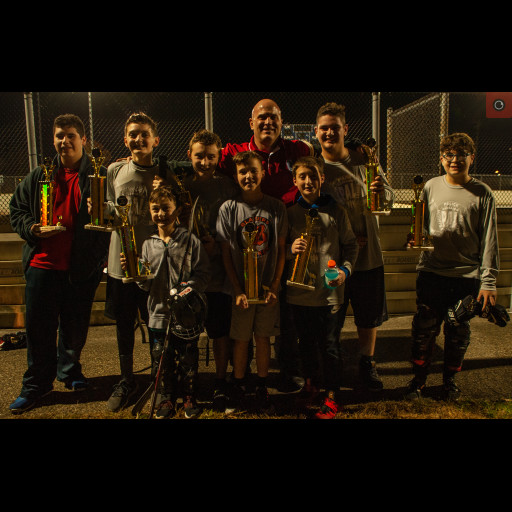 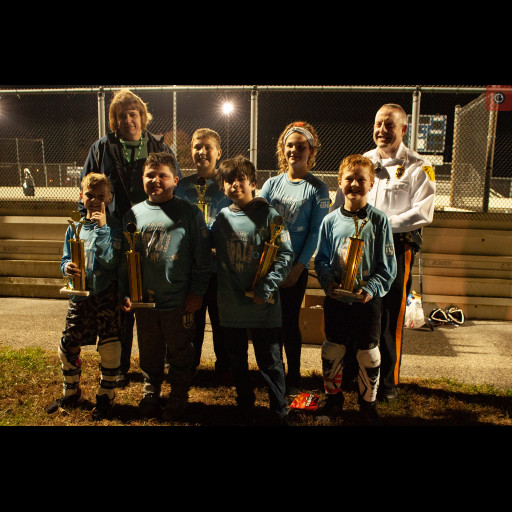