Brian Guay is a public works employee who assisted Bensalem Police with the discovery of a hidden trap in a seized vehicle.  The trap contained 15 pounds of methamphetamine with a street value of 1.6 million dollars.

Pat Anthony Ponticelli, a Bensalem Paramedic and citizen Robert Holt teamed up to detain a suspect who had just forcefully robbed a woman of her purse in the Wawa on Bristol Road.  They took the suspect to the ground and held him until police arrival.

Bensalem Beer and Soda played a key role in the identification and capture of the suspect in the Homicide of Chiropractor James Sowa on November 2, 2020.  The cooperation of employees and management helped remove the alleged murderer from the streets of Bensalem. 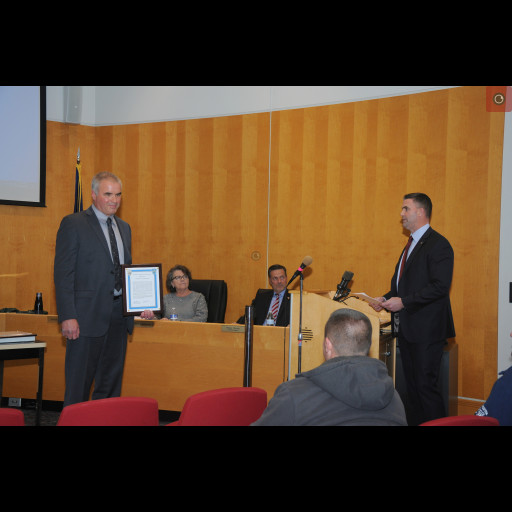 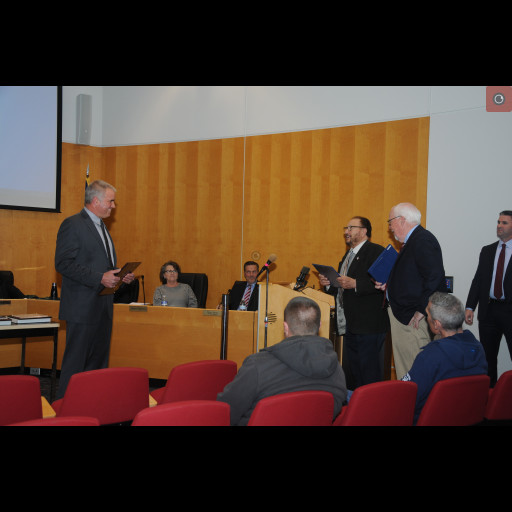 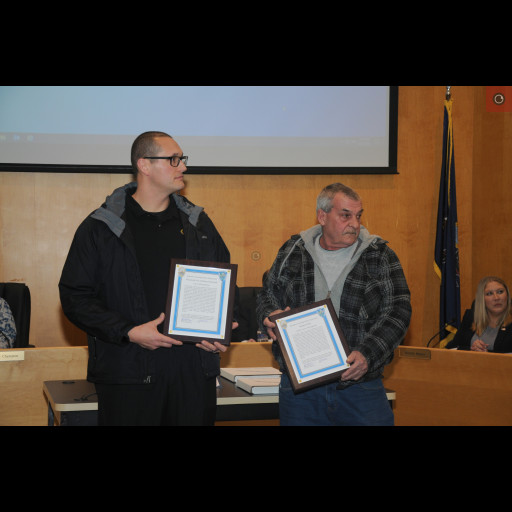 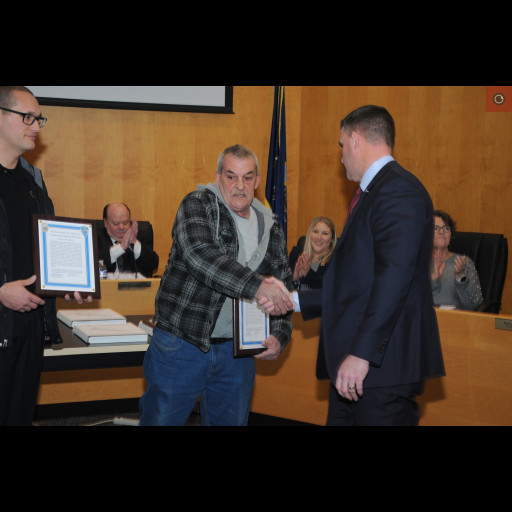 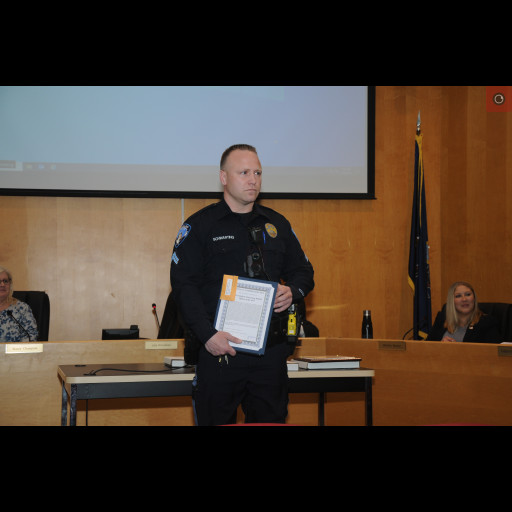 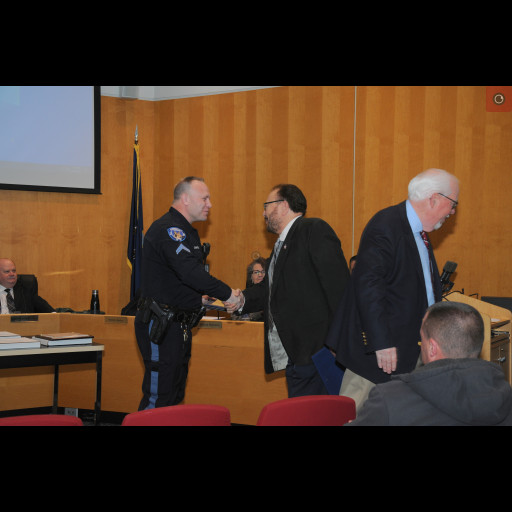