Police Appreciation Week is celebrated May 10-16 this year, with a special somber remembrance on National Peace Officer Memorial Day on May 15. This is the day we remember and we honor our brother and sister officers in law enforcement who have made the ultimate sacrifice while protecting and serving our communities.

Unfortunately this year due to the Covid 19 pandemic we won’t be able to honor our fallen officers together at the National Memorial in Washington DC or at our local memorial services and regrettably at our annual Bucks County Police Memorial Service at St Andrews Church in Newtown.

We will be conducting a limited private Bucks County Police Memorial Service on May 18th at 7:00 PM which will be streamed live on the St Andrews Church website at www.standrewnewtown.com and will be available to view on this page at a later date.

Please take time this week to honor the Bucks County Police Officers, Sheriffs and Constables who gave their lives in the protecting the citizens of this great County and Country:

“It is not how these officers died that made them heroes, it is how they lived.” - Vivian Eney Cross, Survivor 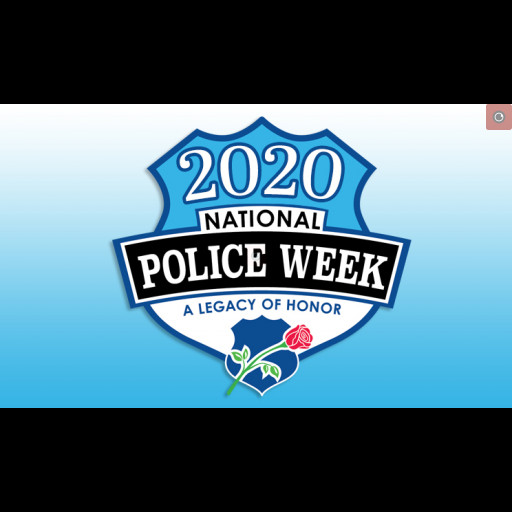