The Warrington Township Police Department K9 Unit was formed in 2018 with the support of the Warrington and surrounding community members, businesses, and donors.

Warrington was extremely excited to introduce K9 Murphy and K9 Jolie.  Murphy and Jolie are brother and sister Dutch Shepherds born in May of 2017.   They were named after two working canines who were deployed to the Pentagon and the Staten Island landfill after the attacks on 9/11.

You can follow K9 Murphy and K9 Jolie’s adventures and progress on their social media platforms, Facebook (Warrington Police K9 Unit) and Instagram (murphytheworkingdog and jolie_k9). 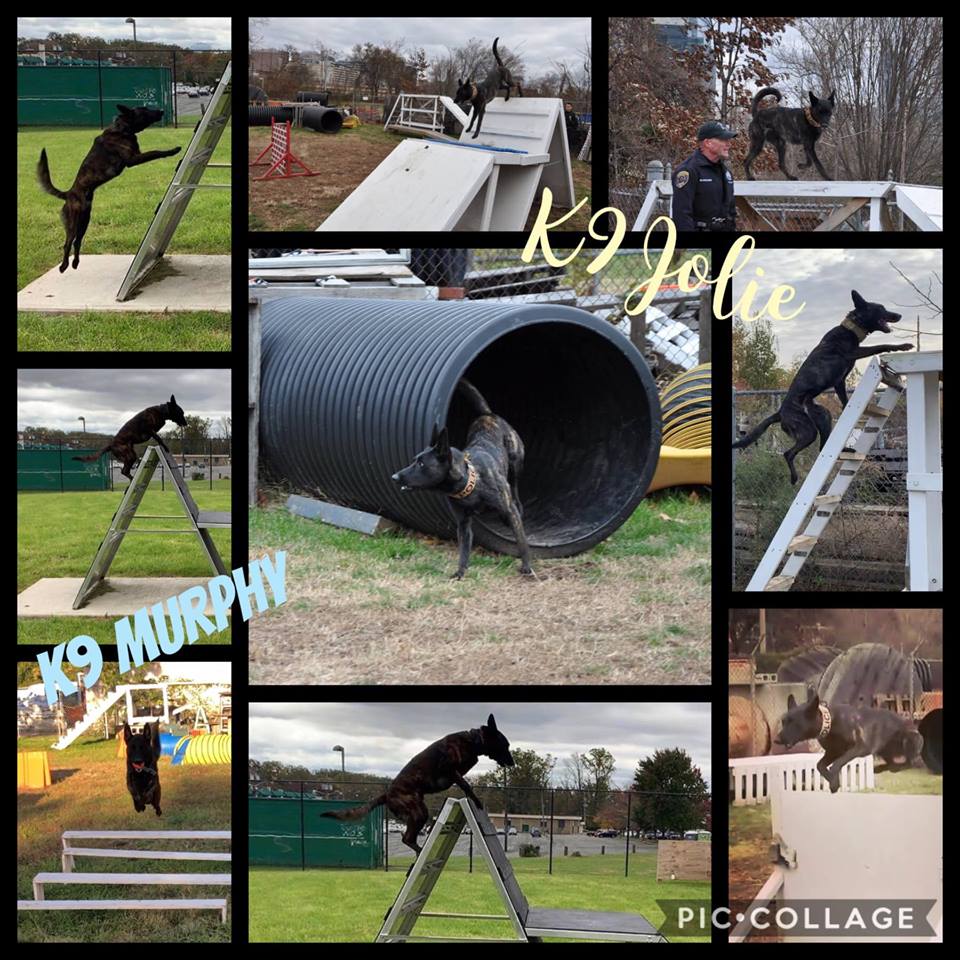 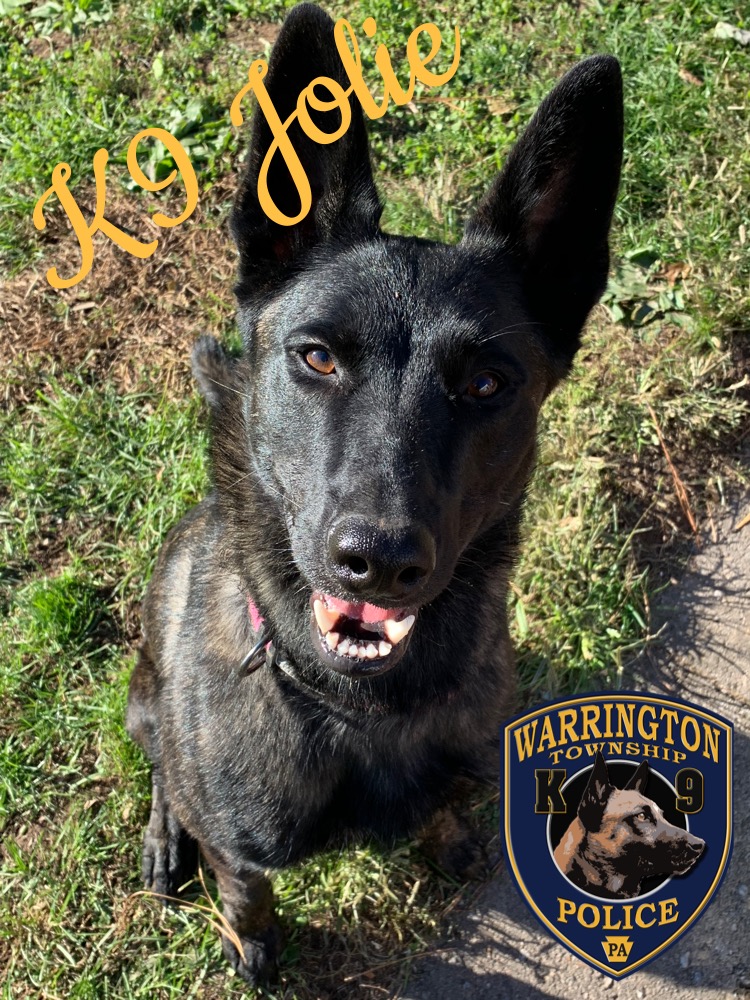 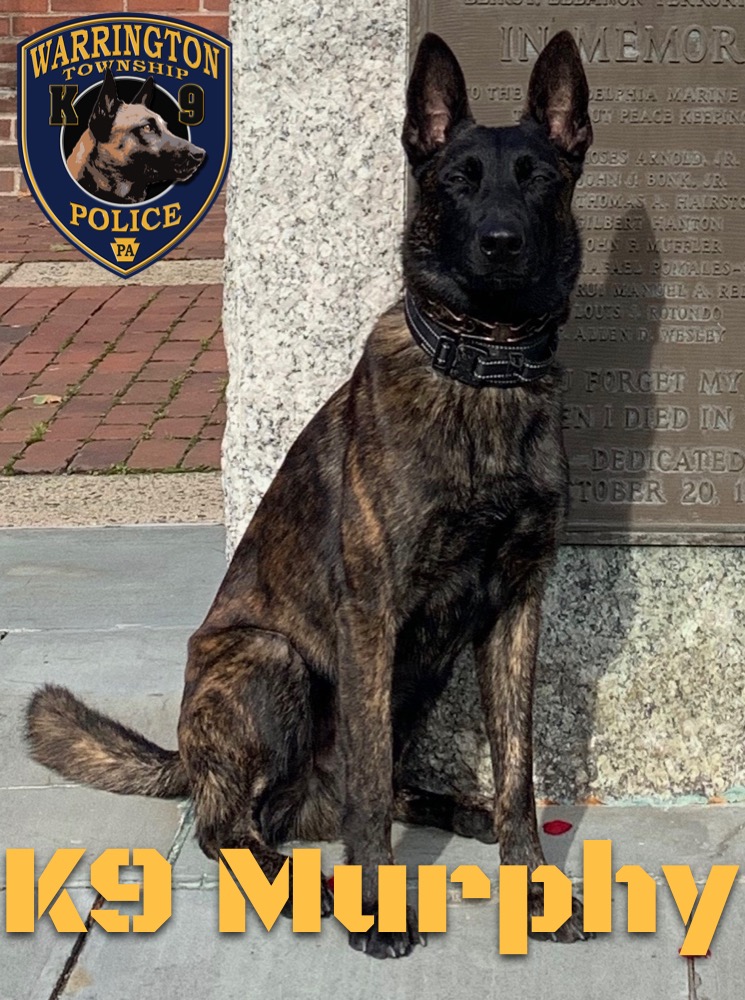