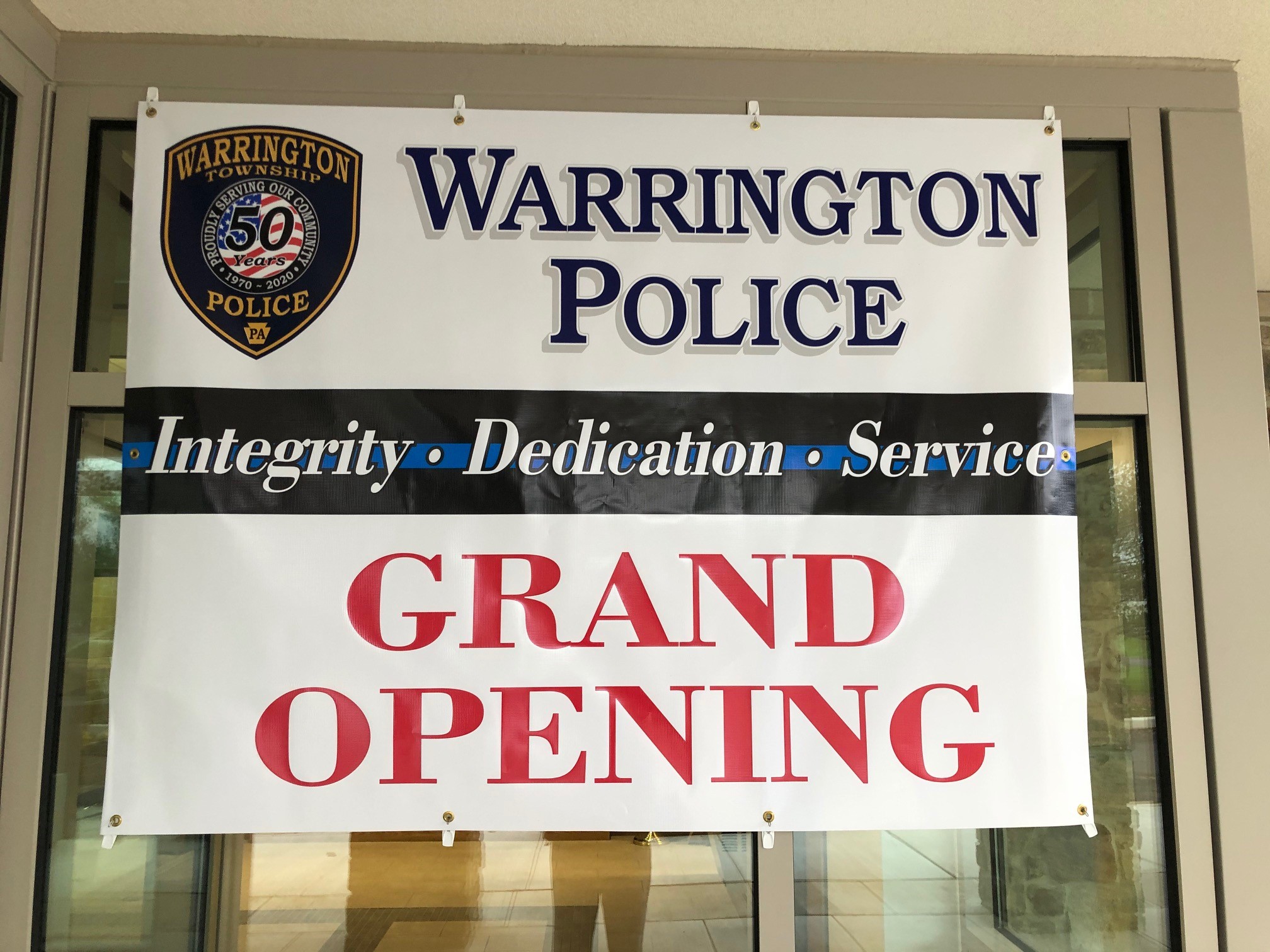 Chief Friel is a twenty four (25) year employee of Warrington Township.  In 1996 he began his employment with the Township, having served as Fire Inspector, Code Enforcement Officer, Deputy Fire Marshal, and Acting Fire Marshal before becoming a Township Police Officer in 2000.  Chief Friel became a patrol supervisor (OIC) and Field Training Officer during his second year with the department.  In 2007 he was promoted to the rank of Patrol Sergeant, and then became Sergeant of Detective’s in 2010, Lieutenant in 2013 and Deputy Chief in 2015.  Throughout his career, Chief Friel received specialized training in leadership, command, supervision, field training, SWAT, counter terrorism, criminal investigations, and narcotics.   He served 10 years as a tactical operator/team leader on the Bucks County South Central Emergency Response Team which is a regional SWAT team that covers Warrington Township.  Chief Friel was also one of the organizers and original founding members of the Bucks County SWAT HAZMAT team that was formed in 2005.  He traveled around the country with his team mates for extensive specialized training through Homeland Security in Weapons of Mass Destruction and Counter Terrorism as part of their assignment with this team.

Chief Friel is a graduate of the Pennsylvania Chiefs of Police Command Institute (2008) and the Northwestern University School of Police Staff and Command (2010).  In the spring of 2015,  Chief Friel was selected to attend the prestigious FBI National Academy in Quantico Virginia which is a top level professional development course for US and International law enforcement leaders.  He graduated from the 260th Session in June of 2015.  Less than 1% of law enforcement officials ever get the opportunity to attend this academy.

In recent years, Chief Friel is credited with taking the department to next level.  With support from the Township he successfully completed the largest capital building project in Township history.  In 2020, the department moved into a brand new 18,500 square foot state of the art police facility.  One of the key factors in another achievement of his for obtaining their state certification in 2021.  Warrington Police are now a Pennsylvania State Accredited Law Enforcement Agency.  This was a long term goal and a top priority under his administration.

Chief Friel is only the 4th Chief of Police in Warrington Township history.