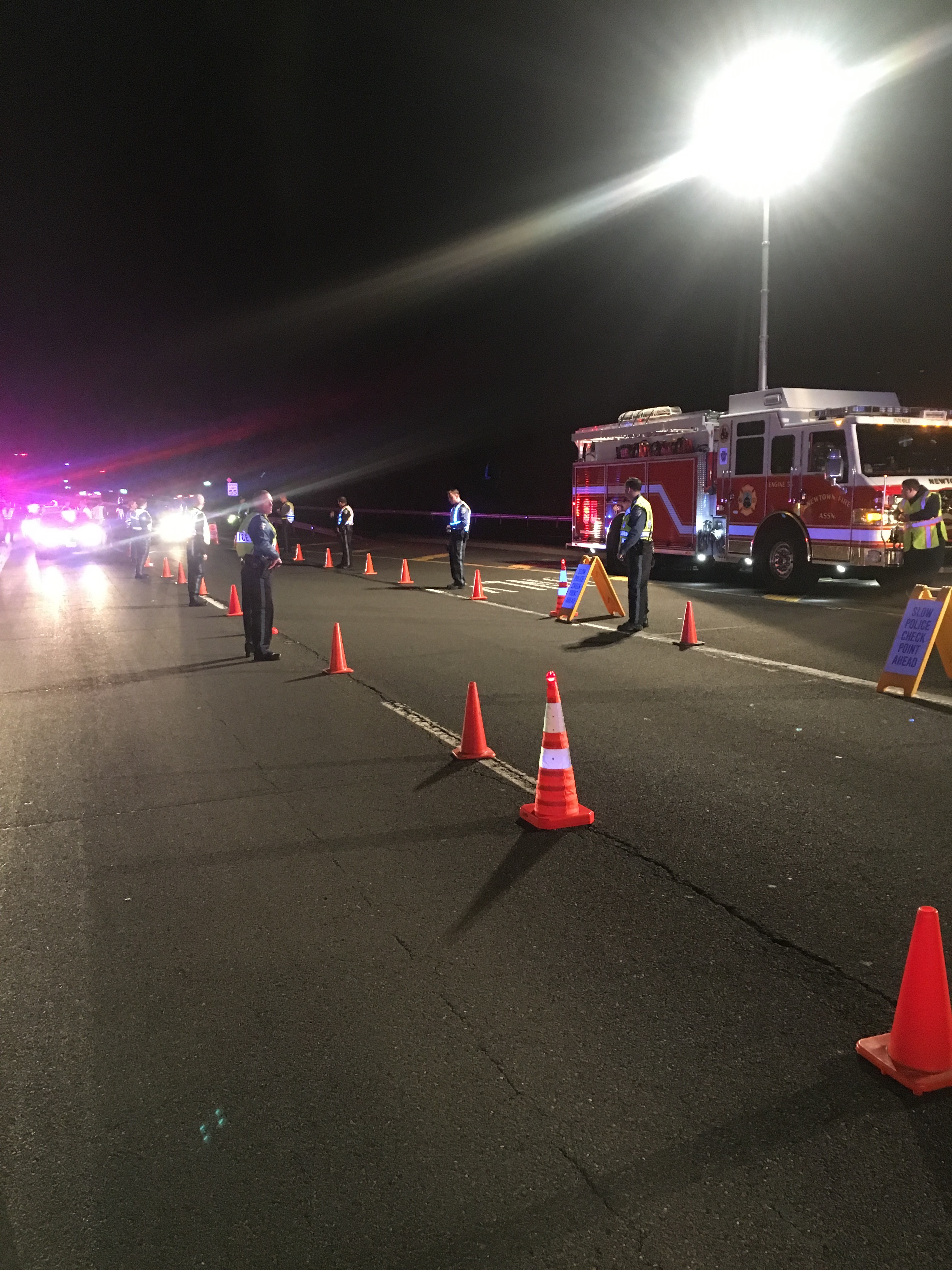 Newtown Township Police Department is an active member of the Bucks County’s district Attorney’s Office DUI Task Force.  Officers from over thirty Bucks County Police Departments participate and staff both roving and stationary DUI patrols on several of the county's longest, busiest and most accident-prone roads, including the Newtown By-Pass. These details coincide with designated holiday periods. The saturation patrols are a year-long series of enforcement actions that are coordinated by the Bucks County’s DUI Task Force. The details serve as not only a means to apprehend offenders that are impaired by alcohol, prescription medications or illegal narcotics, but as a high visibility deterrent.  The effort is largely funded by a continuing federal safety grant administered by the Pennsylvania Department of Transportation.