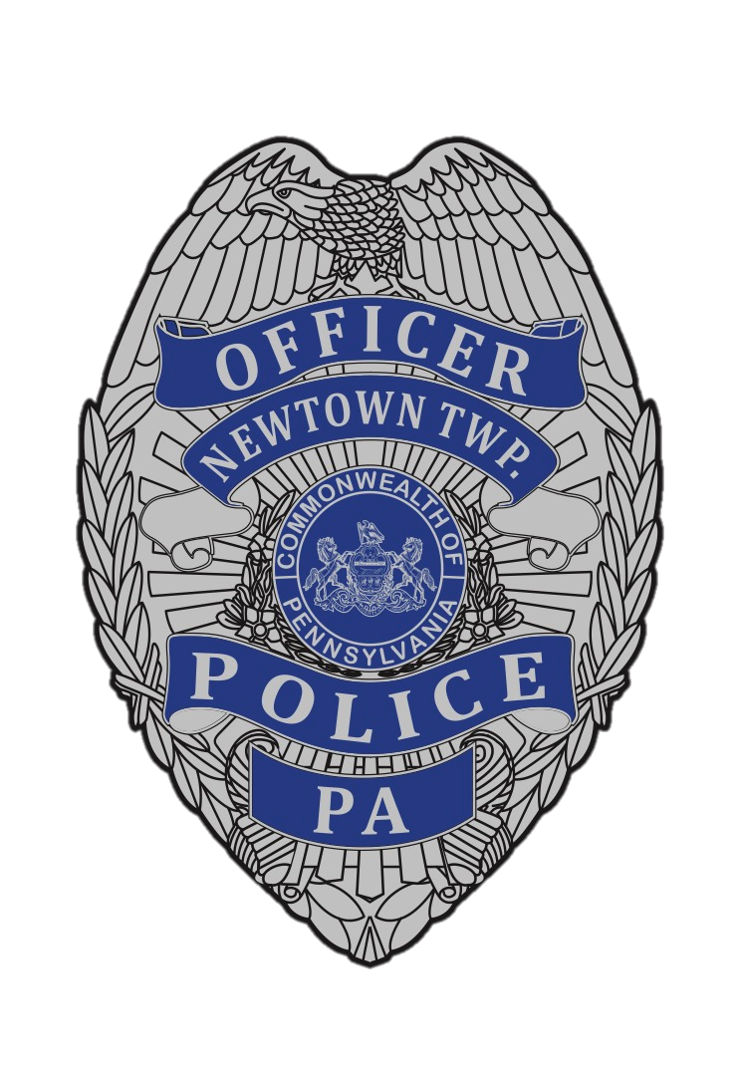 The Patrol Division is the backbone of the Police Department and is supervised by the Operations Lieutenant, Jason A. Harris.  Each of our four dedicated Patrol Squads consist of at least a Sergeant, Corporal and three officers.

The patrol officer is typically the first point of contact with the citizens of our community.  A  tour of duty may find our officers effectuating an arrest, in control at the scene of a major crime, investigating a traffic accident, assisting at a medical emergency and handling routine calls for service.

Another important function of the Patrol Division is crime prevention.  Their high visibility and presence helps to serve as a deterrent.  Officers can routinely be found actively checking business locations, parks, neighborhoods, parking areas and enforcing traffic laws.