The historic Borough of Dublin is situated along Route 313, centrally located between Doylestown and Quakertown. Adjacent to Bedminster and Hilltown Townships, Dublin Borough had a population of 2,158 as of the 2010 census 1. The earliest settlers were of English and Scotch-Irish descent, and Dublin village dates back as early as 1762. Dublin village was situated half in Bedminster Township and half in Hilltown Township, both farming communities.  Dublin became incorporated as a borough on September 3, 1912 by a petition of several residents after two earlier unsuccessful attempts in 1832 and 1841. 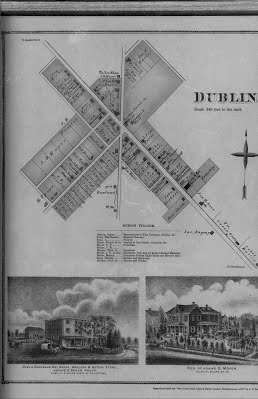 In its early days, Dublin became the center of the surrounding community with the establishment of a general store, post office, clothing factory, taverns, and gas station. A borough wide public sewer system was added in 1966 by public vote, and a water system went online in the mid 1980s. Rapid growth ensued and the population of Dublin increased by an astounding 223% between 1970 and 1980 due to residential development and apartments. Since then Dublin has added several residential developments and businesses and continues to grow while retaining its small-town charm. In September of 2012 Dublin Borough celebrated its 100th anniversary. 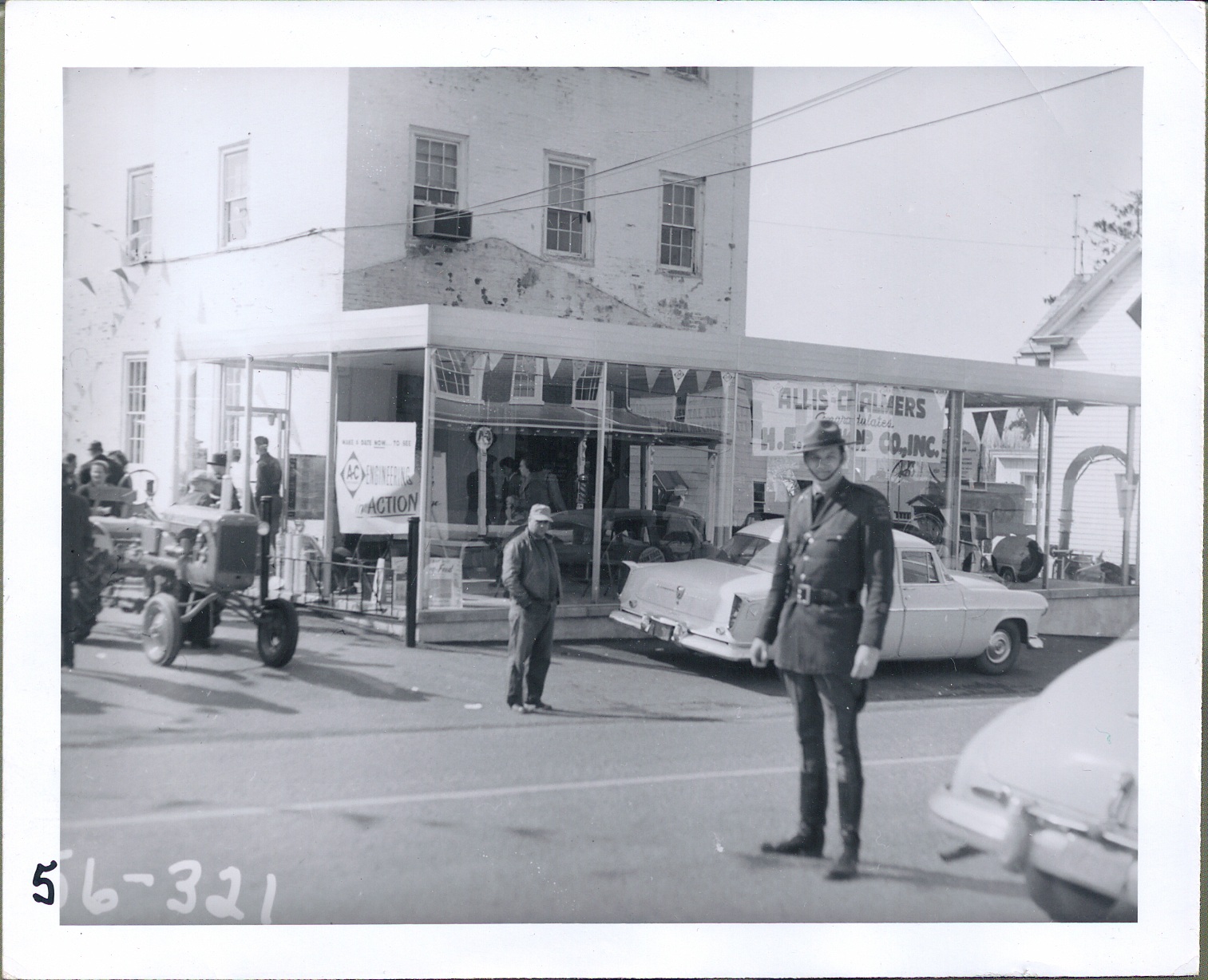