Man Sent to State Prison for Attacking Wife with Screwdriver

An Ohio man will serve up to 12 years in state prison for stabbing and choking his wife while living in Falls Township.

Following a 911 call from a neighbor that afternoon, police responded to Le’s home in the 200 block of South Olds Blvd. and found Le actively choking the woman. Le had also used a screwdriver to stab the victim in the head and torso.

President Judge Wallace H. Bateman Jr. accepted Le’s plea and sentenced the man to six to 12 years behind bars. He also was ordered to make restitution of $7,339.

Le originally had been charged with attempted homicide, but the charge was dropped when he pleaded guilty to the remaining counts.

The Falls Township Police Department investigated the case with the assistance of Bucks County Detectives. The case was prosecuted by Assistant District Attorney Megan A. Hunsicker. 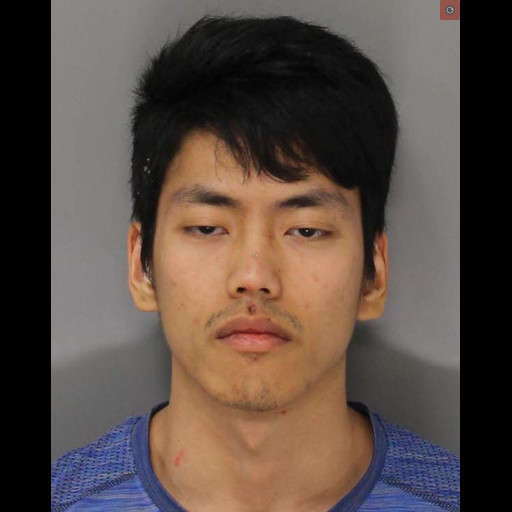