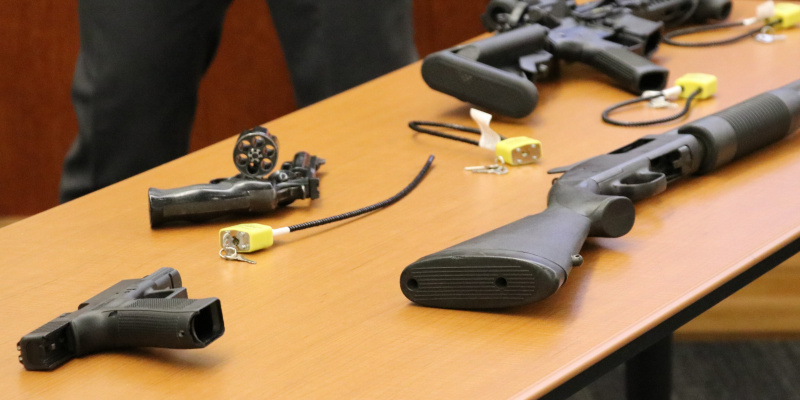 Bucks County launched Ben’s Campaign in April 2017 with the goal of preventing accidental shootings involving children by putting free gun locks in as many homes as possible.

The cable-style gun locks, provided at no cost to the county by Project Childsafe, were first made available at municipal police departments, the Bucks County Sheriff’s Office and events throughout Bucks County.

Named in honor of slain Upper Bucks toddler Benjamin Smith, the initiative has distributed thousands of locks to gun owners through partnerships with the county Department of Housing and Human Services, Health Department, Children and Youth Social Services Agency and the Network of Victim Assistance.

Ben accidentally shot himself Sept. 12, 2016, while playing with his father’s loaded, unsecured handgun in their Milford Township residence. The 2-year-old died later that day of a gunshot wound to the chest.

The safety campaign in his name has only grown since its launch.

In April 2019, DA Matt Weintraub announced the Bucks County District Attorney’s Office had partnered with the Lenape Valley Foundation, the Bucks County Area Agency on Aging and Central Bucks Rescue Squad to expand the reach of Ben’s Campaign to households in which people suffering from dementia, or who are at risk of suicide may be living.

For information on getting free gun locks in your home, call your local police department’s non-emergency line or check with any of our partner agencies. 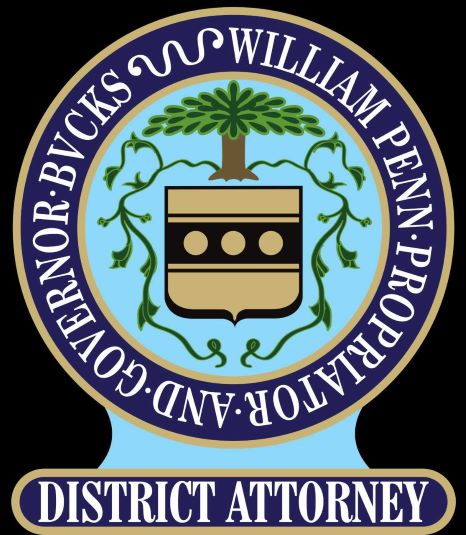