Corporal Josh Albillar received a Merit Commendation on September 28, 2020, approved by the Police Commission and presented by Chief Karl Knott.  On September 9, 2020 at approximately 1100 hrs, Corporal Josh Albillar was dispatched to 80 N. Main Street, Doylestown Borough for report a female who was screaming. Upon arrival, Corporal Albillar learned the female was no longer living at the property and her personal belongings had been removed by the property owner. Corporal Albillar attempted to speak with the female at which time she screamed “the whole world is going to see you murder a black woman.” Based on Corporal Albillar’s Crisis Intervention Certification and De-Escalation Training, he immediately determined that the individual was in immediate need of medical intervention due to her presenting mannerisms and communication indicating a mental health crisis. Corporal Albillar requested safe transport assistance for psychiatric evaluation. Upon arrival of EMS, the female attempted to flee walking into traffic on N. Main Street at which time Corporal Albillar intercepted her and gently redirected her to a safe area. The female continued to resist medics while yelling that she was deprived of her rights as a black woman. Through the efforts of Corporal Albillar, he was able to deploy his relevant training that led to the compliance of the individual and safe transport for medical care.

Every visitor and community member should be able to live, work, and travel in our community confident with the expectation that interactions with our police officers will be fair, consistent within constitutional norms, and guided by public safety free of bias and discrimination. 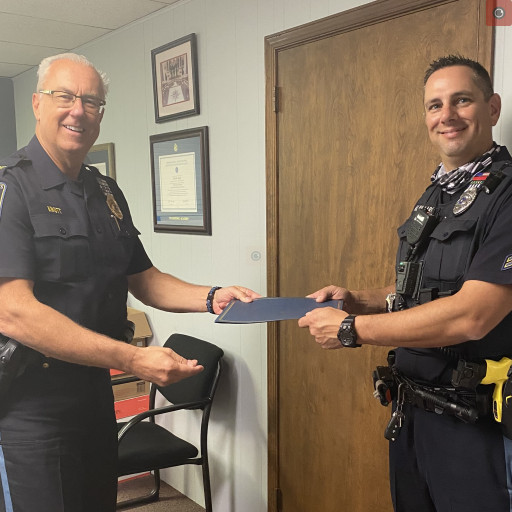