On Thursday, December 19, 2019, at the Central Bucks Regional Police Commission meeting, Bravery Commendations were awarded to Officers for their exemplary service, bravery and performance of an outstanding arrest where their efforts were met by an armed adversary at the Belmont Square incident on November 7, 2019: Corporal Mark Bolender, Officer Josh Albillar and Officer Mike Frugoli of CBRPD; Sergeant Robert Jones of Doylestown Township Police Department; and Sergeant William Moffett of Buckingham Township Police Department.  Chief Karl Knott also presented Bravery Certificates to Soleil and Vie Moonaz for their bravery and swift cooperation after gunfire entered their home requiring police to extract them from their residence.

"All personnel involved in this incident worked quickly and flawlessly to bring this incident to a peaceful resolution and prevented injury and loss of life. The response to this incident is representative of the highest level of professionalism and efficiency in law enforcement," Chief Karl Knott. 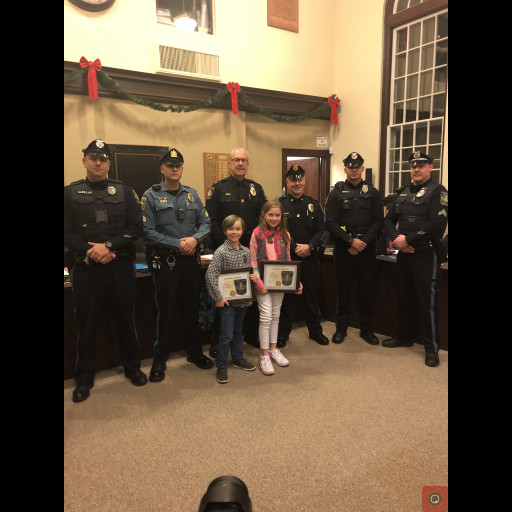 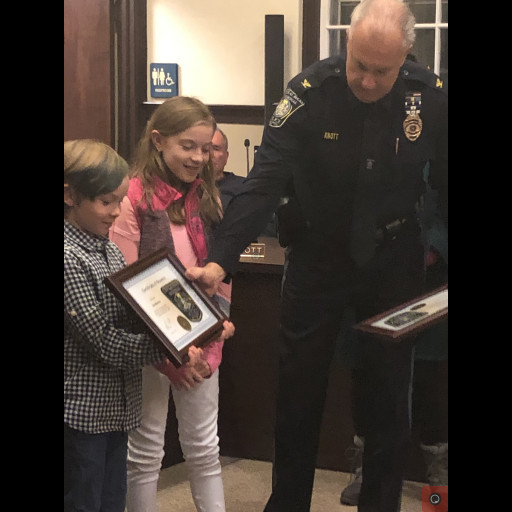