Colin Frank Petroziello, of Yardley, is accused of firing a shotgun at Chief Kelly who was assisting a Bucks County probation officer on an offender check at the Yardley Commons Condominiums on Aug. 18, 2021. Chief Kelly suffered injuries to his ear and hand and has since been released from the hospital.

After the shooting, Petroziello barricaded himself and his mother inside his apartment at 806 Yardley Commons. He was taken into custody after a more than 4-hour standoff.

Petroziello is charged with attempted homicide of a law enforcement officer, two counts of attempted murder, six counts of aggravated assault, and one count each of assault of a law enforcement officer, persons not to possess a firearm, false imprisonment, recklessly endangering another person and possession of an instrument of crime. He remains in Bucks County Correctional Facility without bail.

His formal arraignment was scheduled for Oct. 1.

The situation unfolded at 11 a.m. when Viviano arrived to conduct an offender check on Petroziello. She heard doors slamming and arguing coming from inside his apartment, and immediately called for assistance from Yardley Borough Police. Chief Kelly arrived a short time later.

At Tuesday’s hearing, it was revealed Petroziello was angry, agitated and intoxicated and was armed prior to police arrival, however his mother never gave that information when she called for assistance from probation. Petroziello’s mother also texted Viviano, asking her if she was still on her way while never mentioning her son was armed, Bucks County Detective Frank Groome testified.

Kelly and Viviano approached Petroziello's door, knocked and identified themselves as police.

Armed with the shotgun, Petroziello barricaded himself in the unit and prevented his mother from leaving and police from entering. Law enforcement agencies from throughout Bucks County converged on the scene and established a perimeter.

The South Central Bucks County Emergency Response Team helped to get Petroziello's mother out through a window, according to testimony from Deputy Sheriff Ismael Ramos, a member of the SERT Team.

Before she got out, Petroziello’s mother was able to toss a Mossberg 12-gauge shotgun out the window when her son fell asleep. When the SERT Team later made entry, they found Petroziello unconscious from alcohol and Xanax. They recovered a loaded .45-caliber handgun tucked in his waistband, and a second loaded magazine was found in his pants pocket.

Groome testified that a background check revealed Petroziello was twice committed on involuntary mental health commitments, making him ineligible to possess a firearm under Pennsylvania law. He also has an active protection-from-abuse order against him from his maternal aunt, Groome testified. 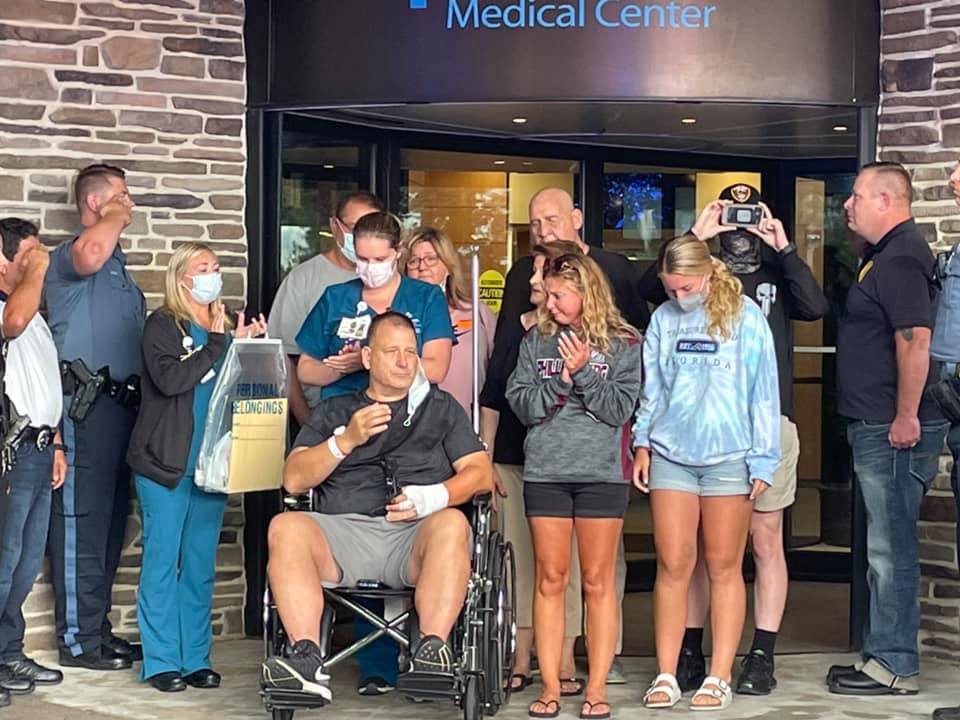 After Petroziello was taken into custody, District Attorney Matt Weintraub said, "The luckiest person today is Chief Joseph Kelly, next are his family and then it's a tie: It's all of us that the police selflessly serve and protect without regard for their own public safety, every damn day."

"And they do it without a thought of what could happen to them at any given moment,” he said. “This is but one horrible and awesome example all rolled into one because Police Chief Joseph Kelly knew of the risks, but he took them anyway when he assisted a fellow officer on a check the well-being call this morning."

At Tuesday’s hearing, Kelly detailed his extensive law enforcement career, which included more than three decades working in New Jersey where he helped in both the 1993 and 2001 terrorist attacks at the World Trade Center. 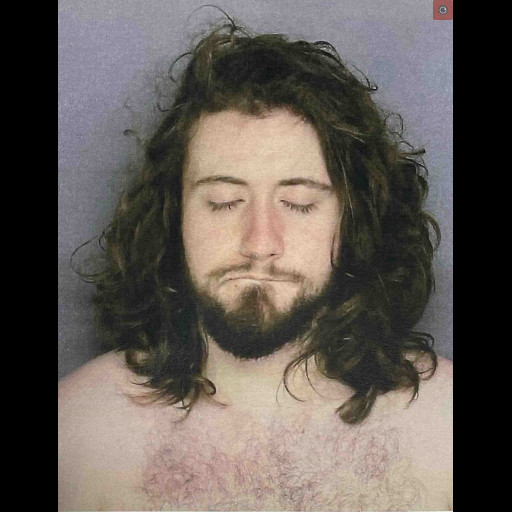