A 30-year-old woman was sentenced Thursday to just under one to two years in jail for stealing $17,000 from a Bristol Township cancer patient she was caring for and using some of the money to put into her boyfriend’s inmate account at the Bucks County Correctional Facility.

Kelly Nichole Sharkey, of Bristol, pleaded guilty in September to access device fraud and theft by unlawful taking and was sentenced Thursday by Common Pleas Judge Diane Gibbons to one year less a day to two years less a day in county jail.

Sharkey was also sentenced to five years of probation and ordered to pay $17,421.19 in restitution to the victim and two banks.

The victim, who was a friend of Sharkey’s grandmother, said in a victim impact statement that the theft made it hard for her to trust anyone.

The victim reported the theft to the Bristol Township Police Department on Nov. 26, 2019, after finding several unauthorized transactions on her accounts.

As part of her treatment of tongue cancer, the victim had part of her tongue removed, making it difficult for her to speak and run errands, so she hired Sharkey in late May or early June 2019 to help her out.

The victim gave Sharkey her debit card and credit card to make household purchases but never gave her authorization to use it for personal spending. The victim discovered the unauthorized purchases the week before Thanksgiving 2019 and confronted Sharkey who denied making them.

Some of the credit card transactions were used to put money in a Bucks County Correctional Facility inmate account belonging to the father of Sharkey’s child.

Sharkey was also given concurrent sentences in five other cases Thursday. 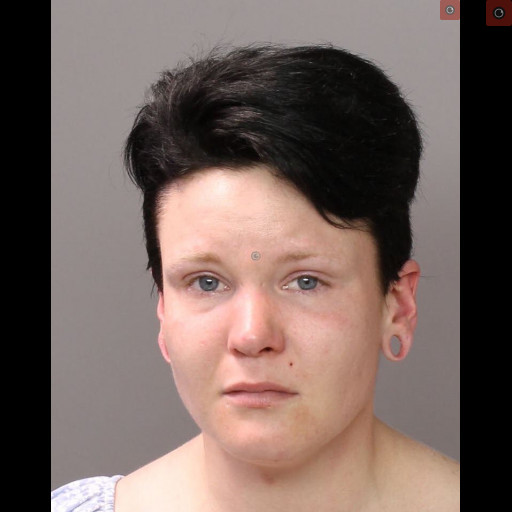