An Upper Southampton woman was sentenced on Monday, Nov. 28, 2022, to serve up to five years in prison for a March 2021 crash that killed a Korean War veteran.

Adrienne Breslin, 46, pleaded guilty in August to homicide by vehicle and related charges for the crash that killed Irwin Linder, 87. At the time, she also entered guilty pleas in two unrelated DUI cases.

Linder, a US. Army veteran, survived the Korean War only to be killed in a head-on collision in Lower Southampton Township, President Judge Wallace H. Bateman Jr. said before handing down a sentence of 2 years to 5 years in state prison, followed by 2 years of probation. Breslin was also sentenced to concurrent jail sentences on the two DUI cases.

Breslin was driving her Dodge Durango in the eastbound lane when she crossed over the center turning lane into the opposite lane and crashed head on into Linder’s vehicle. Linder was taken to the hospital, where he died from injuries sustained in the crash two days later.

Investigators determined Breslin was going 48 mph when she crashed and did not try to slow down by applying her brakes prior to the crash.

Less than six months later, on September 10, 2021, Breslin was arrested by Upper Southampton Police on suspicion of driving under the influence. In that case, she was found to be in possession of drugs and drug paraphernalia. Five months later, in February 2022, she was arrested again by Upper Southampton police for driving under the influence of a controlled substance. 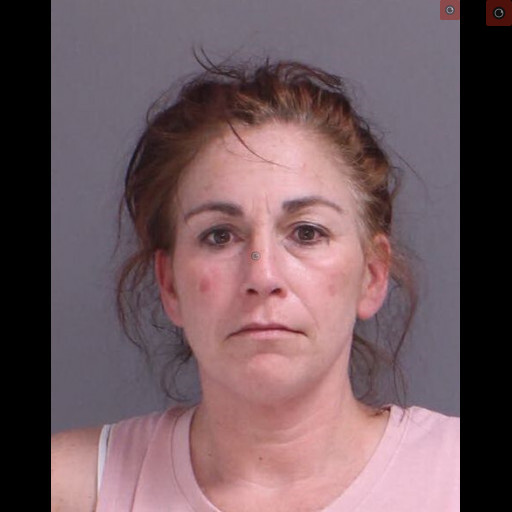