Woman pleads guilty to selling drugs that led to Bristol man's overdose death; Sentenced to total of 12-24 years in prison

A Middletown Township woman pleaded guilty Wednesday to providing the drugs that led to a man’s July 2018 overdose death in a Bristol Township motel.

An investigation found that Harkins sold heroin and methamphetamine to Matthew Reiner, 27, who overdosed at the Village Lodge, 5631 Bristol Pike, sometime on the night of July 19, 2018.

Reiner was pronounced dead the next day, and an autopsy found that his death was caused by a combination of fentanyl, acetyl-fentanyl and methamphetamine toxicity.

The investigation found that Harkins was with a group of people who bought drugs in Philadelphia and went to the motel to sell them.

During an interview with detectives from the Bristol Township Police Department and the Bucks County District Attorney’s Office, she admitted to selling heroin and methamphetamine to Reiner.

About 15 of Reiner’s relatives attended the sentencing and his mother provided an impact statement. She said she had the unfathomable task of letting the family know that her son had died.

“I was completely numb, she said. “I screamed, cried and could not believe my youngest son was gone.”

She thanked Bristol Township police officers Dennis Leighton and Edmond O’Brien “for investigating this case for over a year and a half to bring this justice for Matthew.” Charges against Harkins were filed on April 29 of this year.

She pleaded guilty to two counts of possession of contraband and one count of possession with intent to deliver for a November 2019 incident where she provided the drugs that caused an inmate at the Bucks County Correctional Facility to overdose. The inmate was revived after two doses of Narcan.

During the investigation, Harkins admitted to bringing heroin into the jail and giving some to the inmate and taking the rest herself.

Harkins also pleaded guilty to possession of a controlled substance for twice selling heroin to a confidential informant in September 2019.

She pleaded guilty to possession of a controlled substance, stemming from the discovery of methamphetamine in her bedroom in her family’s Middletown Township home on July 26, 2018.

Gannon also commended Leighton and O'Brien whose determined investigation helped bring the case to a close.

“For over two years, Officers Dennis Leighton and Edmond O’Brien pursued justice for Matthew Reiner, a young man whose life ended too soon," Gannon said. "Without their exceptional work and relentless effort, today’s result would not be possible.” 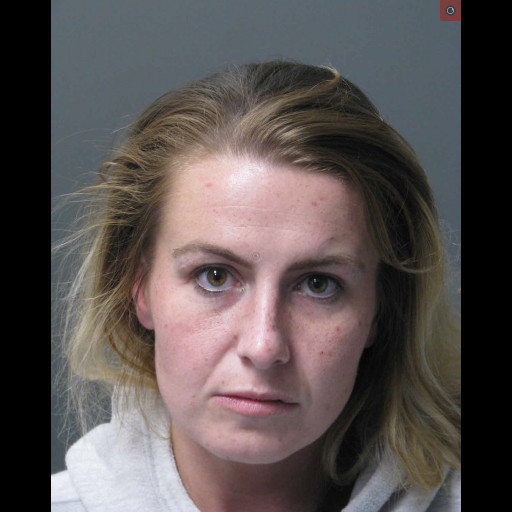