Hilltown Township Police and the Bucks County Detectives have charged a 48-year-old pizza parlor owner with the death of her longtime partner.

Anna Maria Tolomello was arraigned on Wednesday, March 30, 2022. She is charged with shooting and killing Giovanni Gallina, 65, at the couple’s home on Limekiln Pike in the Chalfont section of Hilltown Township, Bucks County. The two owned Pina’s Pizza in New Britain.

Magisterial District Judge Regina Armitage ordered Tolomello held in lieu of bail on charges of Criminal Homicide, Abuse of a Corpse, Tampering with Evidence, and Possession of an Instrument of a Crime.

A preliminary hearing is scheduled for April 19, 2022.

The investigation began when Gallina’s son reported he had not heard from his father since March 16, 2022, and was unable to reach him.

Tolomello said Gallina was out of town and never reported Gallina missing to any law enforcement agency.

Tolomello told them she knew why they were at her home and, unprompted, told police she shot Gallina in self-defense. She also volunteered his body was “wrapped up” in a bedroom inside the residence. She later admitted to investigators to shooting Gallina once in the head with a handgun on March 16, 2022, some 13 days earlier.

Police searching the home found a large bundle wrapped in a blue tarp inside the home’s master bedroom. Inside authorities found an adult male with one apparent entry wound in the area described by Tolomello. The Bucks County Coroner's Office will conduct an autopsy.

This investigation was conducted by Detective Louis Bell and Sergeant Timothy Murphy of the Hilltown Township Police Department and Detective Eric Landamia with the Bucks County District Attorney’s Office. 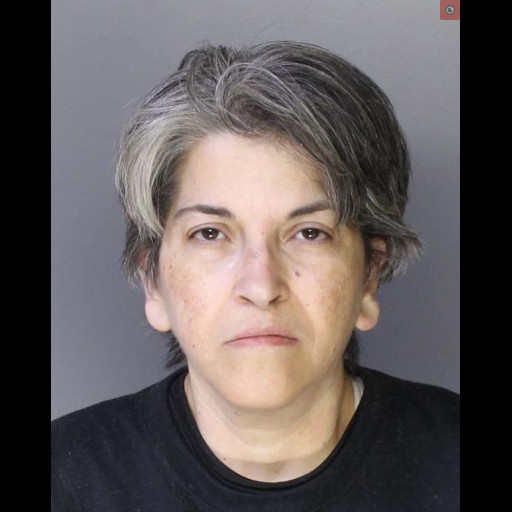