A Warminster Township man was sentenced on Tuesday, Jan. 17, 2023, to serve 3 ½ years to 7 years in state prison after overdosing on heroin while caring for his 2-year-old daughter.

Justin W. Kearns, 36, was convicted by a Bucks County jury in October of felony child endangerment. Common Pleas Judge Raymond F. McHugh sentenced him to a statutory maximum sentence of 3 ½ years to 7 years in state prison.

Warminster Township Police began their investigation after being dispatched at 8:23 p.m. on Sept. 11, 2020, to Yorktown Village Complex on a check the well-being call.

A woman had called 911 and told dispatchers she was locked out of her apartment, and her 2-year-old daughter and her boyfriend were inside. She said her boyfriend appeared to be passed out, and she could not tell if he was breathing. The caller said her daughter was walking around the apartment.

Upon arrival, officers spoke to the woman who told them she had been at the store for an hour and when she returned, she was locked out of her apartment.

Officers were able to see her boyfriend, later identified as Justin Kearns, through a window and he appeared to be unresponsive. They attempted to wake him by banging on the door several times. When he did not respond, first responders forced entry into the apartment by breaking the glass on the outside storm door and then kicking in the front door.

Kearns was found unresponsive while his daughter was unsupervised, roaming freely around the two-story condo. She had no pants or diaper on at the time, police noted.

While paramedics treated Kearns, police located suspected drug paraphernalia, consistent with heroin use, on the floor in the room where Kearns and his daughter were found. Additionally, his daughter appeared to have been playing in a puddle of blue dish washing soap.

Police obtained a search warrant for Kearns’ medical records, and they indicated he was treated for a heroin overdose. 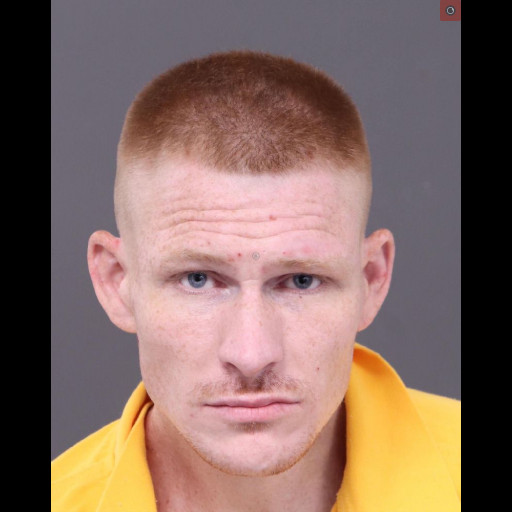