Tullytown Borough Police Officer Nate Aldsworth had just finished a call when he got a distressing call around 10:58 a.m. on Nov. 24, the day before Thanksgiving.

A 4-to-5-day old baby boy had stopped breathing, possibly from an obstructed airway. Officer Aldsworth raced to the scene, finding baby Zachary in the living room with his distraught mother. The boy was blue and did not appear to be breathing, so Aldsworth's years of training as an officer kicked in.

First, Officer Aldsworth checked for any choking and performed a back thrust in case the baby had an obstruction, but nothing came up. He then immediately started CPR and a short time later, baby Zachary was breathing and opened his eyes.

Officer Aldsworth continued CPR until the Levittown-Fairless Hills Rescue Squad arrived to take the baby to the hospital. Baby Zachary is doing much better and is home.

Last week, Officer Aldsworth, who has been with Tullytown since 2004, recalled the rescue during an interview with District Attorney Matt Weintraub.

"This job there are good moments and there are bad moments, and this ended up being a good moment," Aldsworth said. "When he opened his eyes, it was the most relief I've had, and probably one of the happiest moments in my life."

"He says he was just doing his job, but it takes a special person to do what he does for a living," she said.

We agree. Thank you for all you do! 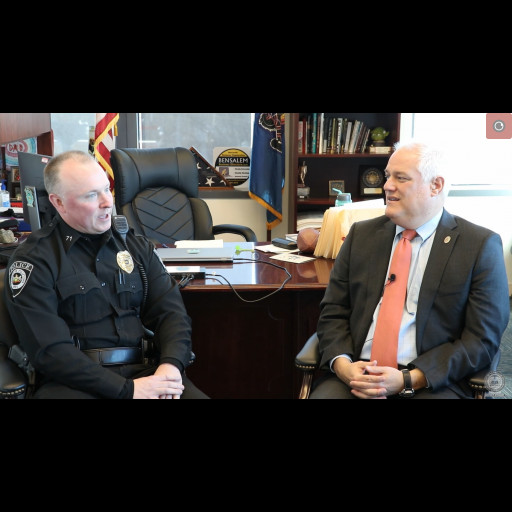 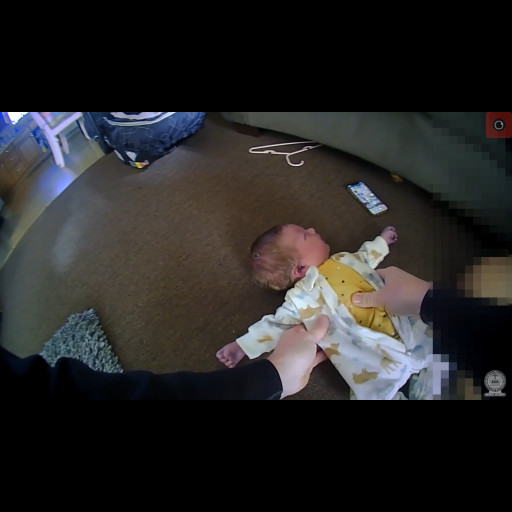