The 38-year-old mother who shot her two juvenile sons in Upper Makefield Township last week is now facing first-degree murder charges after the boys passed away on Friday.

Trinh T. Nguyen, 38, has been in custody since Monday, May 2, 2022, when she shot both of her sons in their beds and attempted to shoot a neighbor at 119 Timber Ridge Road, Upper Makefield.

Her sons, 9-year-old Nelson Tini and 13-year-old Jeffrey Tini, had been on life support since the shooting and were pronounced deceased Friday at Children’s Hospital of Philadelphia.

“I have been praying for these boys and their surviving family for days,” District Attorney Matt Weintraub said. “I am so sad to hear of their passing. This defendant’s murder of two of her sons is unconscionable and horrific. We will do what needs to be done to seek justice for all of them.”

In an updated criminal complaint, filed Monday, May 9, 2022, Bucks County and Upper Makefield Township detectives say Nguyen planned the killing at least a week earlier, leaving a handwritten will dated April 25, 2022, that instructed the recipient of what to do with her and her sons remains.

Nguyen was arraigned on Monday morning before Magisterial District Judge Michael W. Petrucci on two counts of murder of the first degree and one count each of attempted homicide, possession of an instrument of crime and possession of a controlled substance.

She has been incarcerated at the Bucks County Correctional Facility since last week when she was charged with attempted homicide. She was denied bail because of the nature of the offense.

The investigation began with Upper Makefield Township Police being dispatched at 7:05 a.m. the morning of May 2, 2022, to the Timber Ridge Road residence for a report of an armed subject.

Gianni Melchiondo, the 22-year-old nephew of her ex-husband and her neighbor, told police that Nguyen handed him a box of photos and asked him to give the box to her ex-husband.

When Melchiondo turned around to face Nguyen, he saw her pointing a black revolver to his face. Nguyen pulled the trigger two times, but the gun did not fire, he told police.

He then engaged Nguyen, wrapped her in a bear hug and eventually disarmed her. After disarming her, Melchiondo cleared the firearm, observing that there were multiple rounds inside.

Nguyen fled the area in a white Toyota Sienna minivan and a BOLO alert was issued to locate her.

At the scene, law enforcement personnel were advised that Nguyen lived with two minor sons, Jeffrey and Nelson Tini.

Upon entry, both boys were found with gunshot wounds to their heads. Both boys were transported by police and EMS personnel to Saint Mary Medical Center and then to Children’s Hospital of Philadelphia.

At approximately 11:30 a.m., law enforcement located her inside her minivan parked at the United Methodist Church in Washington’s Crossing. She was removed from the minivan, taken into custody, and then taken to St. Mary’s Medical Center due to the indication that she was under the influence.

During her arraignment later that day before Magisterial District Judge Michael Petrucci, Nguyen said she did not flee. She claimed to have traveled to New Jersey to obtain narcotics, which she ingested in an attempt to kill herself, according to a criminal complaint. She added that she had not used drugs in the past, the complaint says.

My children are Dead in their bed

Detectives also served a search warrant at the Nguyen residence, locating and seizing a handwritten will dated April 25, 2022 – a week before the shooting – that instructed the recipient on what to do with her ashes and the ashes of her sons. The will was signed, “TRINH NGUYEN.”

In addition, a .38-caliber Ruger revolver was located from the front of the Melchiondo residence.

During this investigation, detectives learned that Nguyen was being evicted from her residence under Docket Number MJ-07-2-07-LT-0000015-2021 and was given notice to vacate by Tuesday, May 3, 2022. 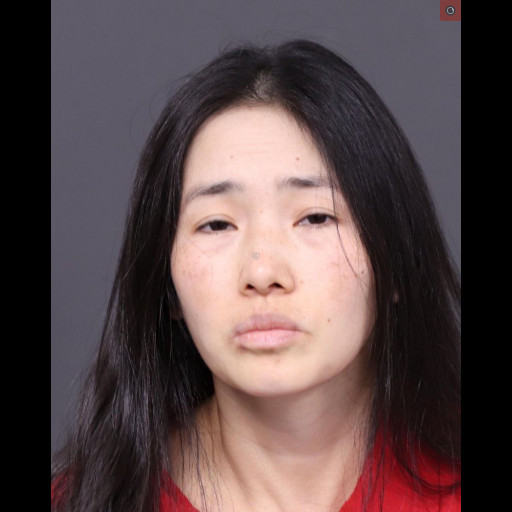