Three men were sentenced to state prison on Monday, Nov. 28, 2022, for supplying a pressed fentanyl pill that was made to look like Percocet that killed Amanda Shields of Falls Township two years ago.

Ryan Shields, the victim’s husband, was sentenced to four to eight years in prison; Patric Hish, 33, of Brookhaven, Delaware County, was sentenced to three to six years in state prison; and Francis Nungesser, 44, of Morrisville, received a state prison sentence of 5 ½ to 12 years by Common Pleas Judge Jeffrey L. Finley

All three men pleaded guilty in August to one count each of drug delivery resulting in death.

A lengthy investigation by Bucks County Detectives and Falls Township Police concluded that the victim’s husband supplied the pill to her, and he got the pills from the two other men, leading to charges in January.

The investigation began after Falls Township Police were dispatched on the night of Aug. 11, 2020, to a home in the 800 block of Trenton Road where Ryan and Amanda Shields lived.

There, they discovered that Amanda Shields, 40, had died after taking what she thought was a Percocet pill. The investigation found that the pill was actually fentanyl disguised as a Percocet pill, and an autopsy determined her cause of death was fentanyl, ethanol, and alprazolam toxicity.

The Bucks County Detectives investigation revealed that prior to his wife’s death, Ryan Shields, 40, was delivered 10 suspected fentanyl pills from his supplier Patric Hish, who was living in Yardley at the time, and Hish received them from his supplier, Francis Nungesser.

During the investigation, detectives spoke to a man who bought two of the pills from Shields on Aug. 11, 2020, and after taking half a pill, got a very strong high and “believed he was going to die from ingesting the pill.” He told detectives the pill had the same shape, size, and color of a 30mg Percocet pill.

Further investigation found that Shields had provided pills to his wife in the past.

This case was investigated by Falls Township Police and Detectives with the Bucks County Detectives Drug Strike Force.  This case was prosecuted by Deputy District Attorney Megan K. Stricker. 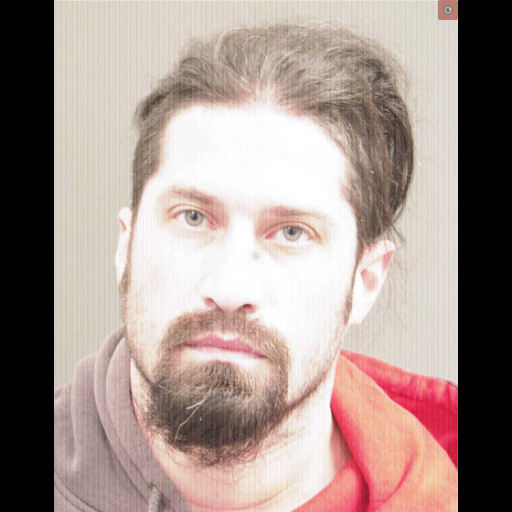 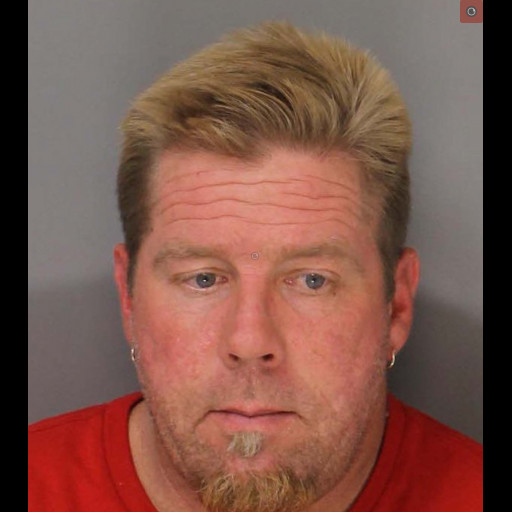 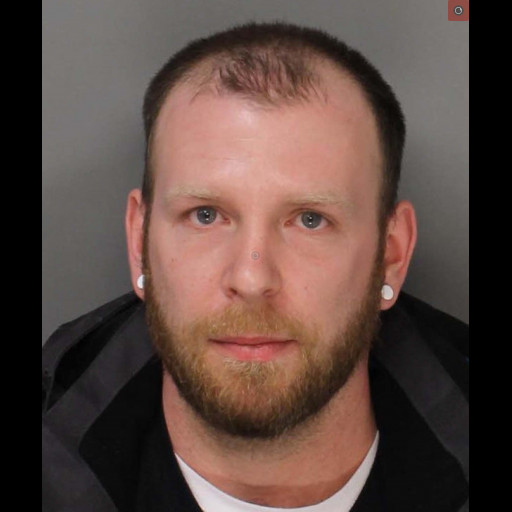