An ex-Palisades High School teacher has been charged with surreptitiously taking photographs looking up the skirts of female students and sharing the photos online.

Francis James Reppert Jr., 26, of Quakertown, was arraigned Thursday on counts of invasion of privacy and indecent exposure stemming from images found by Pennsylvania State Police on his personal iPhone and a school-issued iPad.

The photos, taken from underneath Reppert’s desk depicted three female students. Investigators also recovered photos of Reppert exposing his penis inside Palisades High School. In one photo, Reppert is shown standing entirely naked in front of a whiteboard. Handwritten on the board behind him is “3/14/19, u/rockranger24, r/teachersgonewild,” terms associated with posts sometimes made on a pornographic section of the website reddit.com.

Investigators discovered the additional photos during a forensic search of his devices. Reppert is also charged with disseminating some of the photos.

Suspended since October, the Palisades School District fired Reppert from his position last month. Reppert, who taught math and coached boys’ and girls’ tennis, had been employed by the school district since August 2016.

Following his arraignment Thursday, Reppert was released on unsecured bail set by District Judge Gary B. Gambardella at $500,000.

Anyone who believes they have further information about this case should contact Pennsylvania State Police – Dublin Barracks at 215.949.9191.

The case was investigated by Pennsylvania State Police and has been assigned for prosecution to Deputy District Attorney Matthew S. Lannetti. 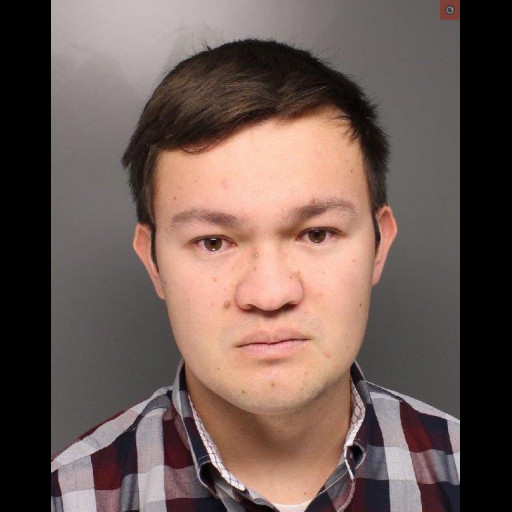