Reps. Craig Staats (R-Bucks) and Chris Quinn (R-Delaware) announced the introduction of a legislative package to better protect children in the Pennsylvania child welfare system. The bills are crafted in honor of Grace Packer, a 14-year-old girl who was murdered in Bucks County by her adoptive mother and her adoptive mother’s boyfriend in 2016.

“Grace ventured in and out of the foster care system through Bucks, Montgomery, and Lehigh counties. She ultimately fell through the unacceptable cracks in our system. Our aim with this legislation is prevent another child from being lost in this system and condemned to cruelty and even death,” Staats said.  “We’ve learned a lot from this tragedy, most importantly, that the system in Pennsylvania has flaws, and must be fixed to better protect our most vulnerable children.”

“For more than five years, there has been plenty of talk, but too little action to address the gaping holes exposed by Grace’s death in our child welfare system,” said Quinn. “These three pieces of legislation introduced in her memory are important steps in protecting kids like Grace.”

As reported by local, statewide and national media, Grace was adopted as a toddler by Sara Packer, a county adoption worker, and her then-husband David. As a result of frequent moves, multiple county child welfare agencies (CCWA) and contractors of those agencies supervised Grace’s placement or had contact with the family.

In July 2016, Grace was beaten and raped by Sara’s live-in boyfriend, Jacob Sullivan, while Sara watched. Strangled the next day by Sullivan, Grace’s body was dismembered and dumped in Luzerne County where hunters found it months later.

It was subsequently discovered the home was filled with relentless emotional, physical and sexual abuse. The lack of communication between county child welfare agencies impeded discovery of that abuse by authorities. An Office of State Inspector General investigation commenced in 2019 and is still ongoing.

House Bill 1844 would change the requirement to retain records in most cases from one year or 10 years to 30 years; eliminate the provision providing for expunction for a perpetrator who was a minor at the time of the alleged abuse upon that individual reaching age 23; eliminate much of the discretion the secretary of Human Services can exercise in expunging records.

“Grace Packer was murdered five years ago. The child protective services system failed in its mission to protect her,” Weintraub said. “This proposed legislation is long overdue. I commend Representatives Staats and Quinn for moving forward with this legislation despite not having the report on the systemic failures that the inspector general promised us over two years ago.

“We can’t wait any longer. Our most vulnerable children are counting on us to keep them safe,” concluded Weintraub.

Quinn said, “We are resolved to work on these bills to ensure no other child in the Pennsylvania Child Welfare System is subjected to the horrors Grace Packer endured. These children need our care, concern and a system that works to protect them, and we are hopeful these bills in Grace Packer’s memory will better secure the protection they deserve.”

All three bills have been referred to the House Children and Youth Committee. 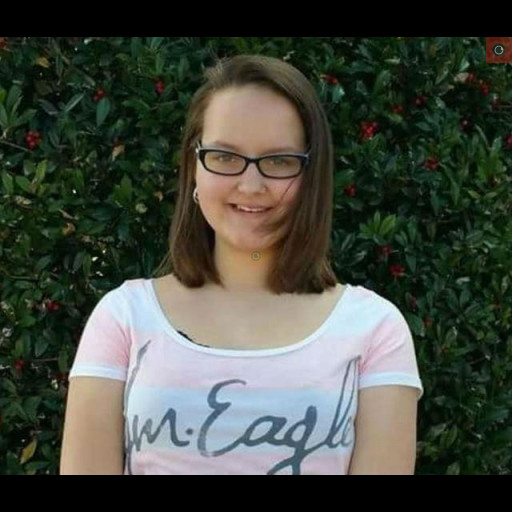 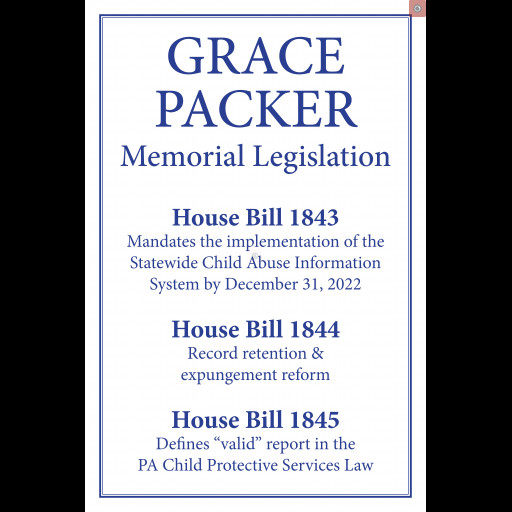 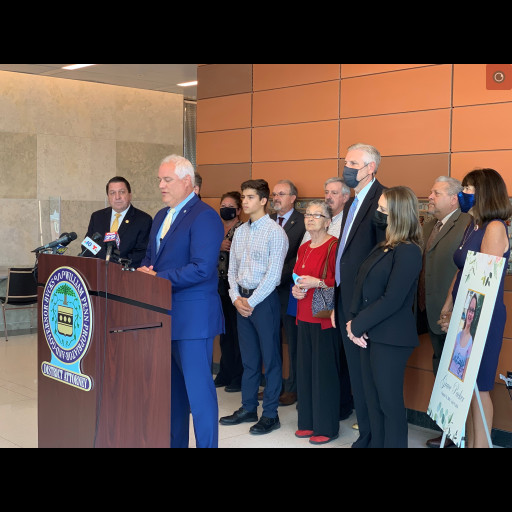