Hofmann was sentenced on Monday, April 25, 2022, by Common Pleas Judge Brian T. McGuffin. He was also deemed a sexually violent predator by the state’s Sex Offender Assessment Board.

The victim testified before the sentencing, saying Hofmann destroyed his childhood and affected his life in every capacity.

Hofmann began sexually abusing the victim in the summer of 1995, mostly frequently at the victim’s home. Over the years of abuse, Hofmann plied the victim with numerous gifts to buy his silence.

In 2007, the victim disclosed the abuse to his parents, but the abuse was not reported to police at that time. However, the victim’s parents recorded a video conversation with Hofmann. In the video, which was played during his trial, Hofmann admitted to sexually abusing the victim.

Thirteen years after the abuse ended, the victim, now in his 30s, walked into the Falls Township Police Department in February 2020 to report Hofmann. In a second recorded confession, Hofmann, in a phone conversation with the victim, again admitted to repeatedly sexually abusing the victim when he was a boy.

After Hofmann’s conviction, District Attorney Matt Weintraub said, “With his brave decision to come forward once he was ready to do so, this brave victim sends a powerful message to victims of sex abuse everywhere: it’s never too late to speak your truth.” 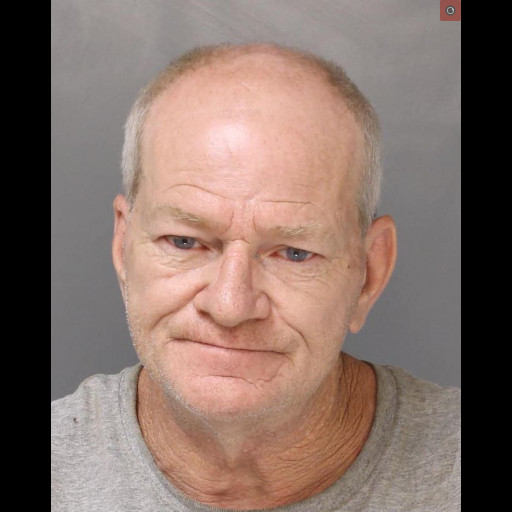