A 28-year-old man was sentenced on Wednesday, April 6, 2022, to 19 to 40 years in a state prison for the repeated rapes of two boys in Warrington Township.

Rosalio Suchite, of Warrington, pleaded guilty on August 27 to two counts of involuntary deviate sexual intercourse of a child. Calling his actions unspeakable, Common Pleas Judge Gary B. Gilman sentenced Suchite to up to four decades in prison, citing the need to protect society.

In addition to the prison sentence, Suchite was deemed a sexually violent predator by the state’s Sex Offender Assessment Board.

Gilman commended a babysitter and the mother of the victims for coming forward to report the abuse, crediting them with having protected the community.

In a victim impact statement, the mother of the two boys said, “My heart breaks every time I think of what he put these boys through.”

Suchite was charged in November 2020 after an investigation by the Warrington Township Police Department.

During forensic interviews at the Bucks County Child Advocacy Center, police learned that Suchite repeatedly sexually abused the boys, ages 9 and 7, at his home in the 2200 block of Pileggi Road. The abuse against the older victim happened for at least three years.

Police also learned that the assaults began in Guatemala and continued after Suchite came to the United States.

After being confronted by law enforcement, Suchite packed up his things and fled the area, but was tracked down with the assistance of the U.S. Marshalls Service and U.S. Immigration and Customs Enforcement.

"While this sentence is lengthy, no sentence can apparently protect our children from this predator," District Attorney Matt Weintraub said. "I expect that we will oppose his prison release in 19 years, and continue to do so until he has served his maximum sentence of 40 years."

This case was investigated by Detective Bernard Schaffer of the Warrington Township Police Department and was prosecuted by Deputy District Attorney Mary Kate Kohler. 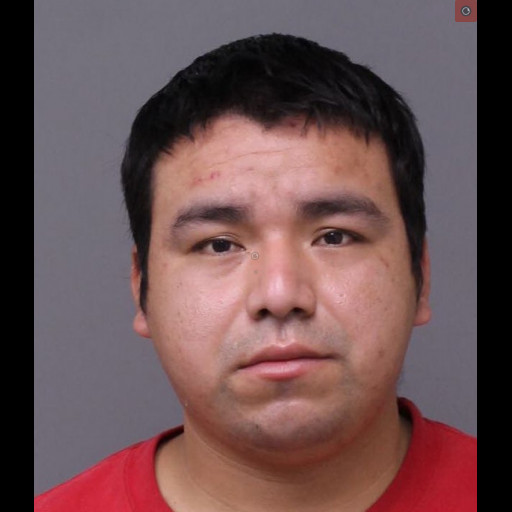