A Philadelphia man who participated in the 2017 killings of three men on a farm in Solebury will spend the remainder of his life in state prison.

Sean Kratz, 22, was sentenced Monday to serve life without parole plus a consecutive 18 to 36 years for the first-degree murder of 19-year-old Dean Finocchiaro and the voluntary manslaughter killings of Mark Sturgis, 22, and Thomas Meo, 21.

Kratz was convicted of the charges, as well as of the robbery of Finocchiaro and the abuse of each victim’s corpse, after a trial prosecuted by First Assistant District Attorney Gregg Shore and Deputy District Attorney Kate Kohler that lasted three days. The jury’s verdict, delivered in its third day of deliberation, held Kratz criminally responsible for each of the young men’s deaths.

Though Kratz originally faced the death penalty, prosecutors announced Monday that, in light of the verdict and in consultation with the victims’ families, they would be ending pursuit of the death penalty in this case.

“He will go down in history as an afterthought,” said District Attorney Matthew D. Weintraub. “And we will never have to utter his name again. This criminal saga is over.”

Kratz now follows his cousin and co-defendant, 22-year-old Cosmo DiNardo, to state prison where they each will remain confined for their roles in the killings.

For the killings on the Solebury farm owned by his parents, DiNardo is serving four consecutive life sentences.

Kratz on the same day in 2018 publicly broke from a plea agreement, which would have seen him jailed for 59 to 118 years. However, the video- and audio-recorded statement he gave to Bucks County Detectives in support of his agreement – which included a description in his own words of the events of July 7 and 8 – became key evidence in his trial.

In the statement, Kratz is seen and heard admitting he shot Finocchiaro inside a barn on the farm and later acted as lookout while DiNardo killed Meo and Sturgis and burned and buried the three victims’ bodies.

Kratz said, according to the video, that he had been in possession of the murder weapon – a .357 magnum – for much of the lengthy drive from Bensalem to Solebury and, immediately prior to shooting Finocchiaro, had been alone with the young man on an ATV.

“The defendant could have been a hero,” Meo’s uncle James Fratanduono said in court. “He could have driven Dean right off the farm. Had he done that, Tom, Mark and Dean would still be alive today.”

In addition to Fratanduono and Meo’s parents, Judge Jeffrey L. Finley also heard Monday from the parents of Sturgis and the parents of Dean Finocchiaro.

Arguing for consecutive sentences, Kohler urged the judge to consider not only that Kratz could have stopped the killings, but also that he has failed to take responsibility for the killings and has shown no remorse.

Kratz declined to speak in court.

“I sit here this morning and hear the impact on these families, the impact of the horror that you have put them through. I see the pain on their faces – I’ve watched it throughout the trial. I’ve seen it at hearings over the years,” said Finley. “Throughout all the proceedings, you’ve shown no remorse or sympathy for anyone other than yourself.”

Kratz’s sentencing brings an end to the two-and-a-half-year process of seeking justice in these killings, a process that saw the involvement of police officers from every law enforcement agency in Bucks County.

The case was primarily investigated by Bucks County Detectives and the Solebury Township Police Department. 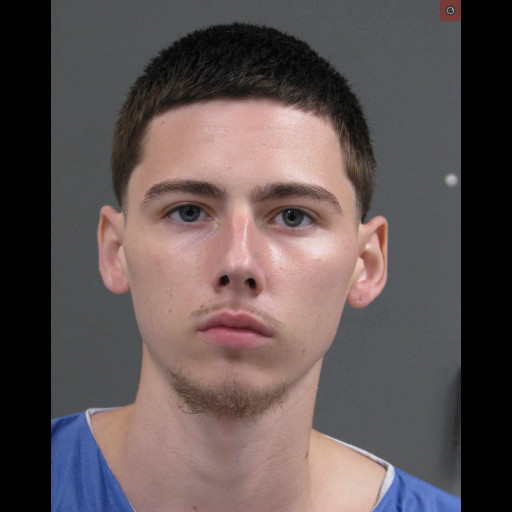 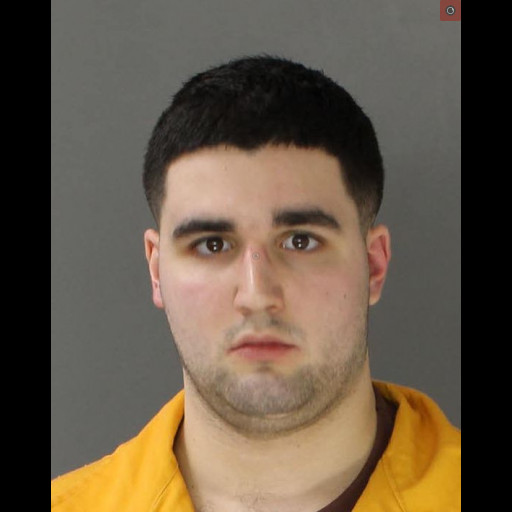