For 44 years, a gold ring that spells out the word “Love” sat in a Bucks County Detectives evidence locker. The ring, with a diamond chip in the center of the letter “O,” was among the crime scene evidence from one of the most heinous murders in Bucks County history.

On Friday, the ring was returned to the family of Shaun Eileen Ritterson, the young woman who wore it. Shaun was 20 years old when her mutilated body was found on June 11, 1977, dumped on the side of Church Hill in Buckingham Township.

District Attorney Matt Weintraub and Bucks County Detectives met with Shaun’s sister, Grace Ritterson Gordon, in a private gathering Friday to return the ring and to offer this office’s support to her family.

"Returning Shaun's ring to her family is the right thing to do," District Attorney Weintraub said. "To me, it signifies that no victim is ever forgotten. Our humanity is much more important that preserving a piece of evidence in an old, old case just for the sake of posterity."

A few weeks ago, Grace contacted District Attorney Weintraub about the ring, and he had Bucks County Detectives look into locating it. Not long after, Detective Timothy Perkins called to confirm we have it.

“I was ecstatic,” Grace said. “I told my mom, and she was very, very excited. She doesn’t wear jewelry but of course she wants to see it. I am going to get it cleaned up and I am going to wear it on a necklace to bring her closer to my heart.”

Grace was 22 when her family received the news about Shaun’s murder.

“I can’t imagine the pain my mother and my father endured,” said Grace, who has two other siblings. “I saw their pain firsthand and now I have three children, and I can’t imagine anything ever happening to my child.”

The trauma caused by Shaun’s murder will always be there, Grace said. Over the years, she said, she has healed by focusing on the good memories she shared with her sister, the fun times they had as kids growing up in Bristol Borough.

“You learn not to deal with it, but to handle it in a different way,” she said. “Through meditation, looking at pictures, or, you know, just the great memories I try to recall. I look past the horrific crime that it was because that didn’t define my sister. That is not who she was. That is how her life ended, but that is not who she was.”

"I imagine it will be emotionally difficult for the Rittersons to be brought to the location where Shaun was found," Weintraub said. "I understand that to be their wish."

"We will accompany them there, if it will help them in some way."

The investigation into Shaun’s murder went cold for more than 35 years until it was re-opened about a decade ago. After the prime suspect in the case died, and all leads, forensic techniques and investigative methods were exhausted, the Bucks County District Attorney’s Office said it was never able to determine a legal conclusion as to who killed Shaun Ritterson.

Still, anyone with information about the case is encouraged to contact the District Attorney's Office at www.bucksda.org or 215-348-6354. 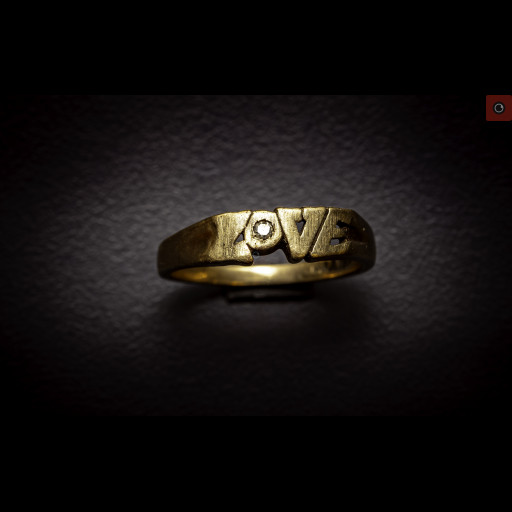 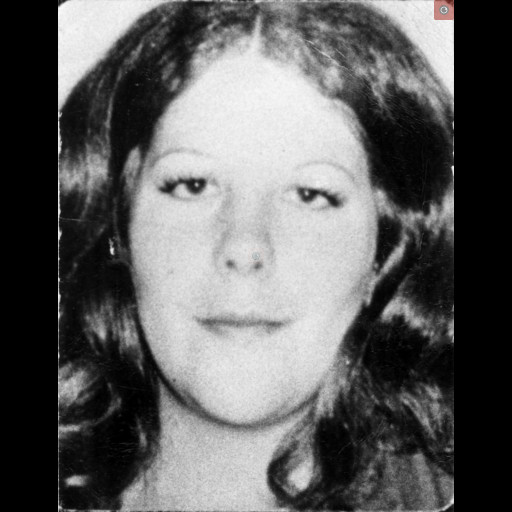 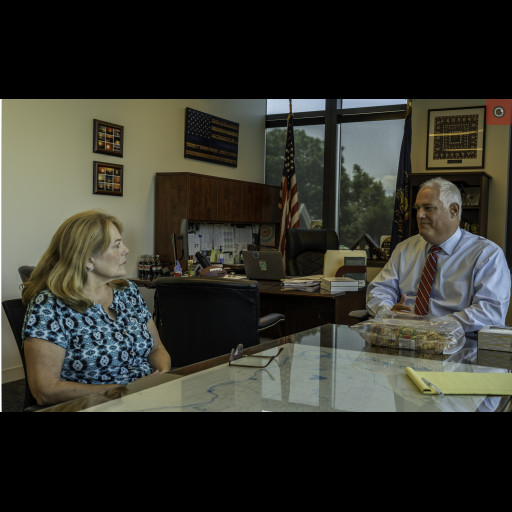 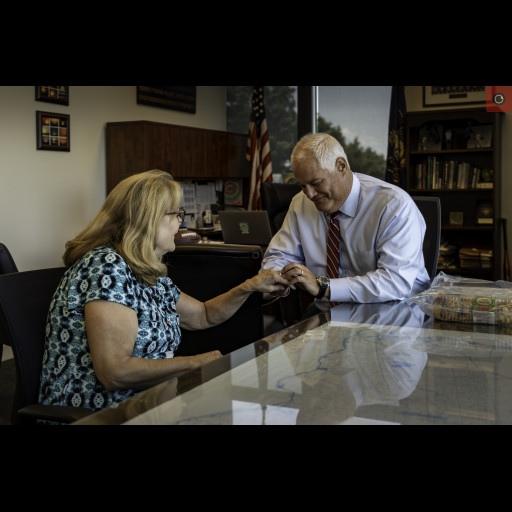 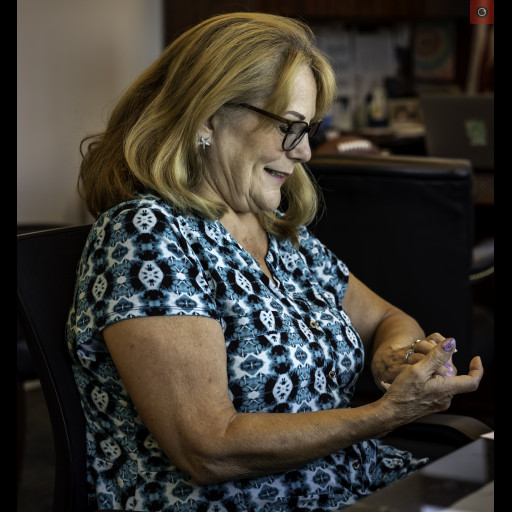 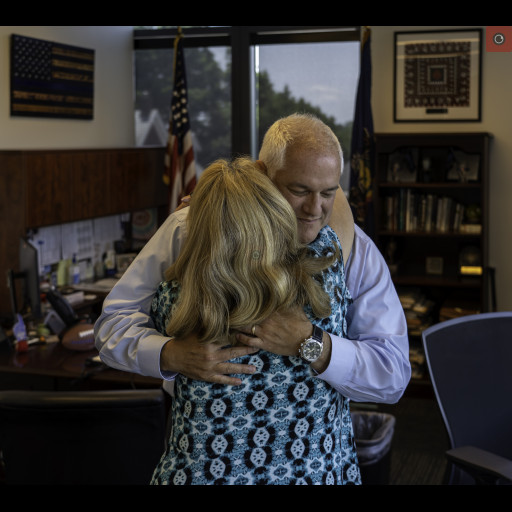