Three assistant district attorneys who started working at the Bucks County District Attorney’s office earlier this year were sworn into office on Wednesday.

As their families watched, David O’Beirne, Catherine Pirolli and Meghera Bunch took the oath of office from the Honorable Brian T. McGuffin who commended them on their path to becoming prosecutors.

“This is a wonderful place for you to make a difference on behalf of the people,” he said. “There’s so much you can do from inside that office in terms of justice, and you have the luxury of doing it at a place like the Bucks County District Attorney’s office.”

O’Beirne, a Bucks County native, came to the office this summer after graduating from Charleston School of Law.  During law school, he served as an intern at the Ninth Circuit Solicitor’s Office.

O’Beirne also holds a Master of Business Administration from Mount St. Mary’s University, and attended Lehigh University. While earning is business degree at Lehigh, he also played defensive back on the Mountain Hawks football team.

Pirolli joined the office in August after graduating Temple University Beasley School of Law. She had earlier graduated from Villanova University, where she studied criminal justice.

Another Temple University Beasley School of Law graduate, Bunch started with the office earlier this month. At Temple, she was selected as a member of the Rubin Public Interest Honors Society.

Prior to law school, Bunch attended La Salle University's Honors Program where she graduated with a double major in philosophy and criminal justice. She had previously interned at the Bucks County Juvenile Probation Office, the Philadelphia District Attorney's Office and the Temple Legal Aid Office and served as the judicial law clerk to the Judge McGuffin.

District Attorney Matt Weintraub said he believes all three will exceed the expectations of the office.

“I am empowering you and entrusting you to honor that commitment to treat everybody with dignity and humanity,” he said. “Sometimes you got to be tough, so be tough, but always be fair. You three were selected for those qualities that we saw in you.” 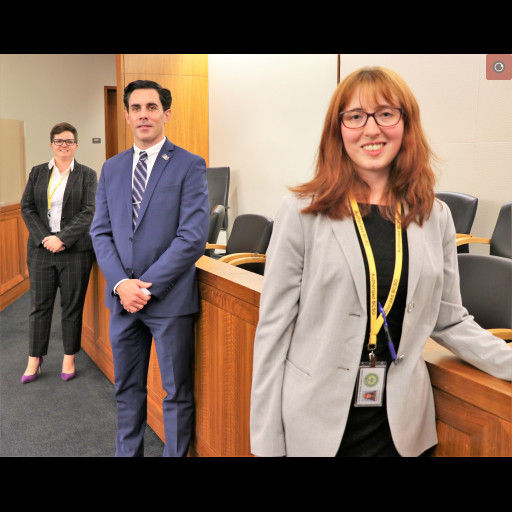 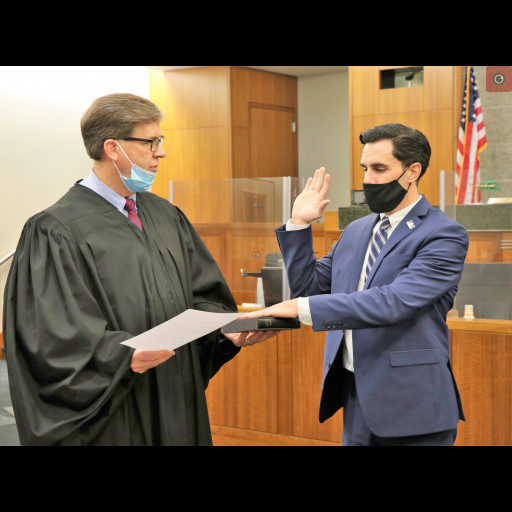 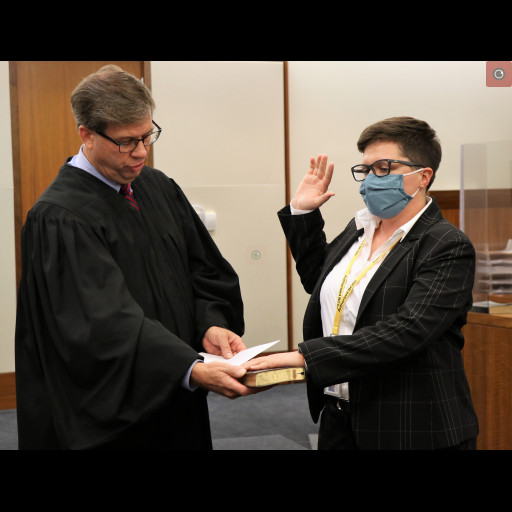 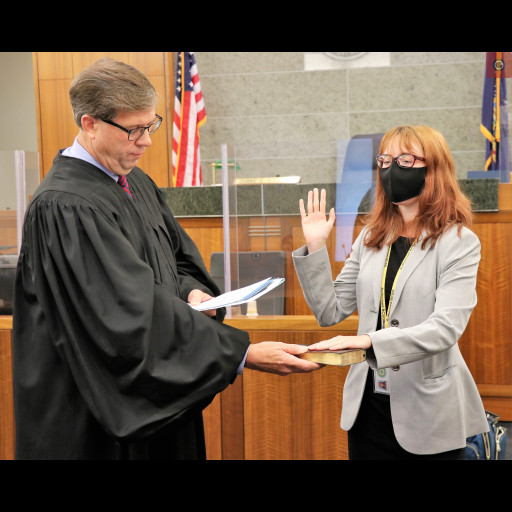 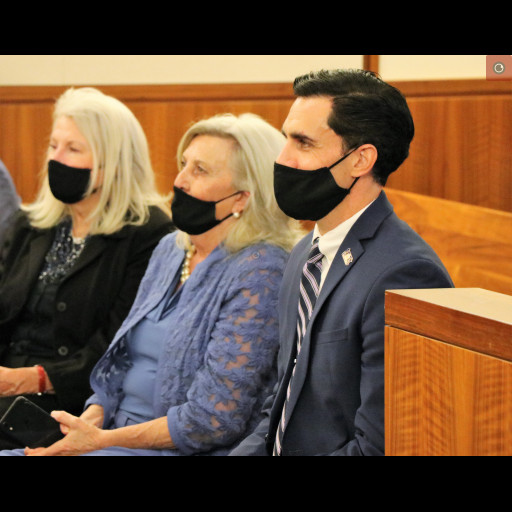 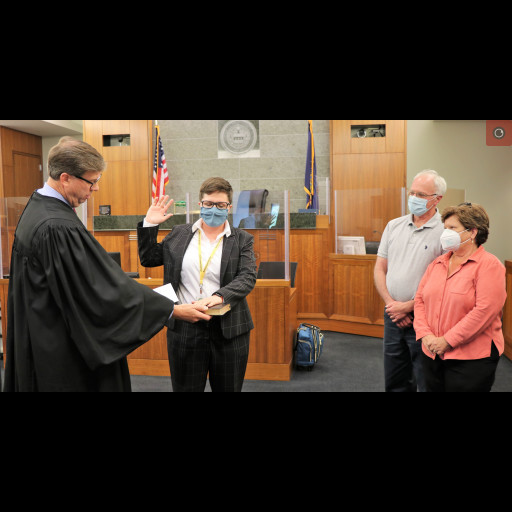 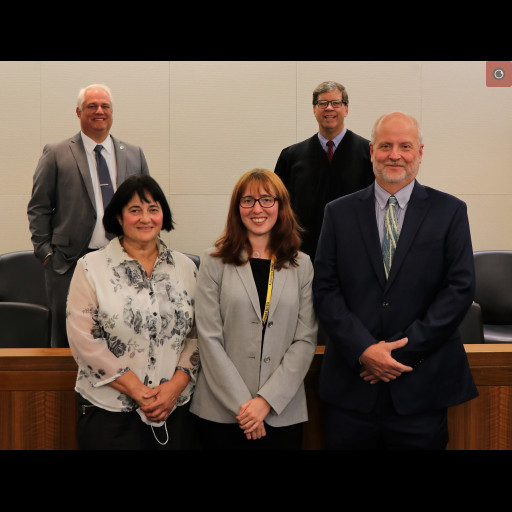