Shane Brolly, 24, was arraigned at his hospital bed Sunday on five counts each of aggravated assault and aggravated assault by vehicle, all felonies, and eight misdemeanor counts of recklessly endangering another person. Magisterial District Judge Daniel Finello set his bail at $10 million, 10 percent.

Police received several calls about a crash involving three vehicles at 10:12 p.m. Saturday in the 300 block of Bridgetown Pike in Northampton Township.

The three vehicles involved were:

Based on evidence and witness statements, police determined Brolly was driving north on the 300 block of Bridgetown Pike and attempted to pass the Nissan Murano by crossing the double yellow lines into the southbound lane. The area is a no-passing zone.

While in the southbound lane, Brolly collided with the Mazda CX5, pushing it back 50 feet. The crash sent Brolly’s truck back into the northbound lane where it was struck by the Nissan Murano.

Brolly is a non-US citizen and was positively identified by his UK driver's license. Police located opened and unopened alcoholic beverages in Brolly’s truck and detected an odor of alcohol on him.

The crash was investigated by the Northampton Township Police Department and the Bucks County Crash Investigation Team. The case is assigned for prosecution by Deputy District Attorney Robert D. James. 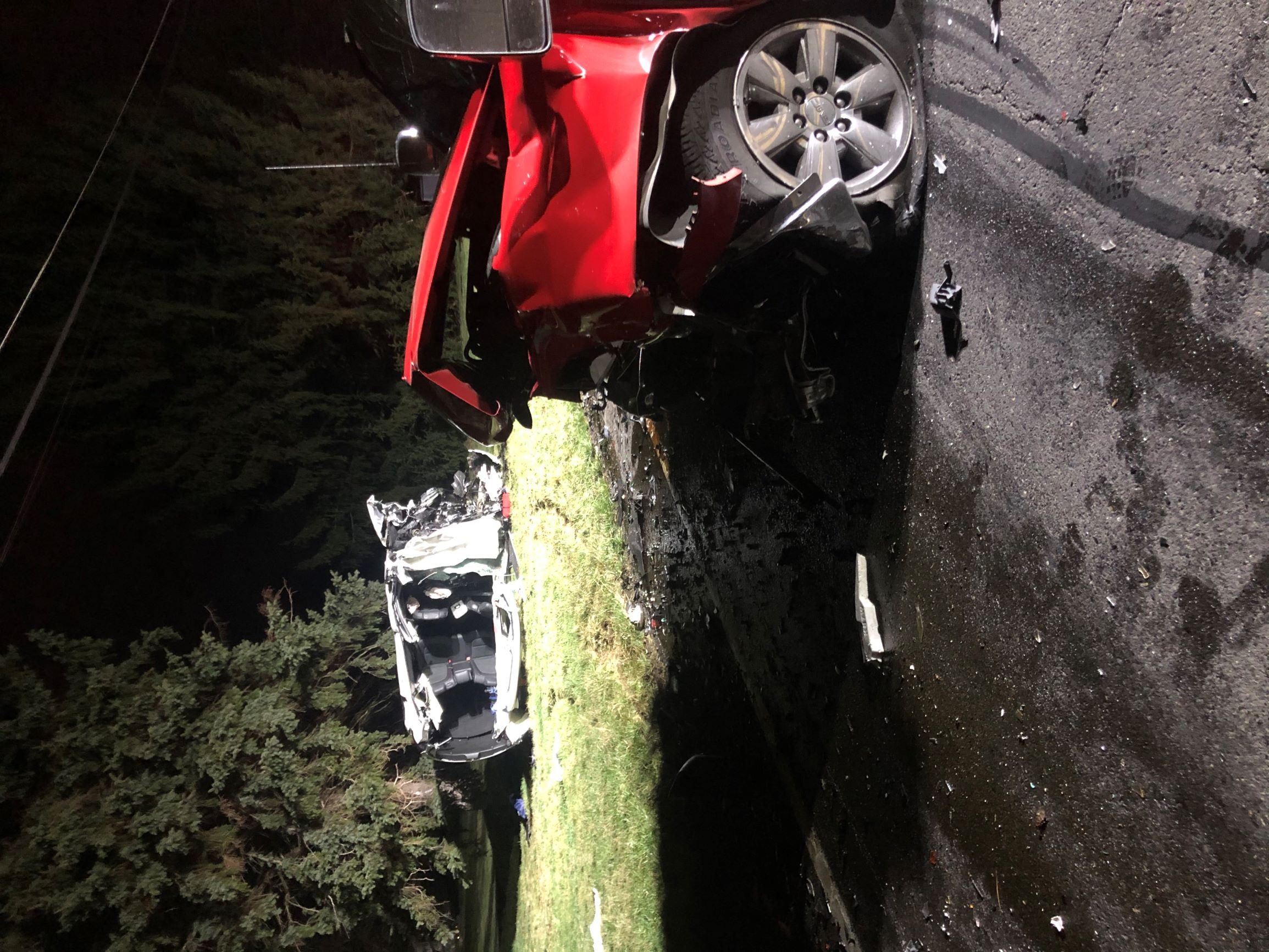 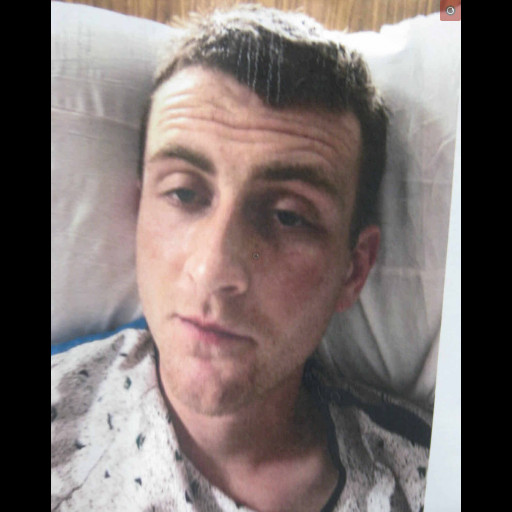