A Penndel Borough man was found guilty Wednesday, July 7, 2021, on all charges related to the sexual assault of five boys from 1993 to 2010.

Aiello was also found guilty of felony and misdemeanor counts of corruption of minors, indecent assault and indecent exposure.

In another case, Gibbons found Aiello guilty of two counts of possession of child pornography.

His sentencing was deferred for 90 days while he undergoes a undergoes an evaluation by the Sex Offender Assessment Board.

Aiello has been in Bucks County Correctional Facility since his arrest in June 2020 for the repeated sex assaults of two boys between 2001 and 2010. Aiello was a friend of one of first boy’s father and he met the second boy while Aiello worked as a DJ at a wedding the boy was attending.

At the time, the Bucks County District Attorney’s Office held a news conference to announce his arrest and to urge more victims to come forward.

Following the news conference, more victims reported that Aiello sexually abused them when they were boys, with those crimes happening between 1993 to 2005 in Bensalem and Penndel. 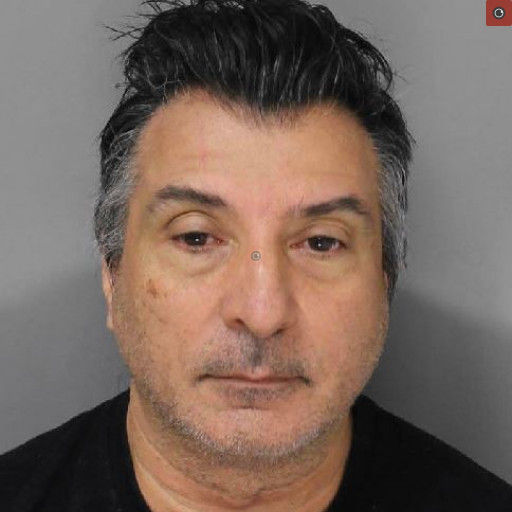