John Paul Reis, 56, of Newtown Township, turned himself in on Thursday, Aug. 25, 2022, on charges of insurance fraud, deceptive business practices, forgery and theft by deception, all third-degree felonies.

He was arraigned by Magisterial District Judge Regina Armitage who set bail at $150,000 unsecured.

The charges filed against Reis are the result of a 4-year investigation by the Bucks County District Attorney’s Office Insurance Fraud Unit, that began in September 2018 after receiving a referral from Erie Insurance’s Special Investigations Unit that alleged the Chalfont Collision Center, at 74 Park Avenue, was enhancing and or creating damage to customers’ vehicles to inflate insurance estimates.

The investigation found that Reis, the owner of Chalfont Collision Center, concocted an insurance fraud scheme where he would wipe a compound mixture onto the body of several vehicles and sometimes strike them with a hammer, making it appear as if the vehicles were involved in an accident, so he could bill insurance companies for more money.

Because Chalfont Collision Center was a direct repair center for Erie Insurance and numerous other insurance companies, the collision center’s credentials meant they were verified by the insurance companies and were authorized to write estimates, complete the repairs, and submit the estimate/billing documents for payment, speeding up repair time for customers.

As the investigation progressed, Bucks County Detectives contacted other insurance companies to see if they’ve also had falsified insurance claims from Chalfont Collision.

The insurance companies identified $426,233.64 in fraudulent claims paid to the Chalfont Collision Center, including 185 by Liberty Mutual Insurance for $312,265.83.

Bucks County Detectives, along with the Pennsylvania Office of Attorney General and the Central Bucks Regional Police Department, executed a search warrant at Chalfont Collision on March 25, 2022, seizing evidence that included photographs, files, and computers.

“There is a tendency for some people to think of insurance fraud as a victimless crime,” District Attorney Matt Weintraub said. “That is, until the financial losses from those fraudulent claims are passed onto us in the form of higher insurance rates. I commend our investigators and prosecutors in our Insurance Fraud Unit for holding Mr. Reis and his body shop criminally and financially accountable.”

This case is assigned for prosecution to Deputy District Attorney Marc J. Furber. 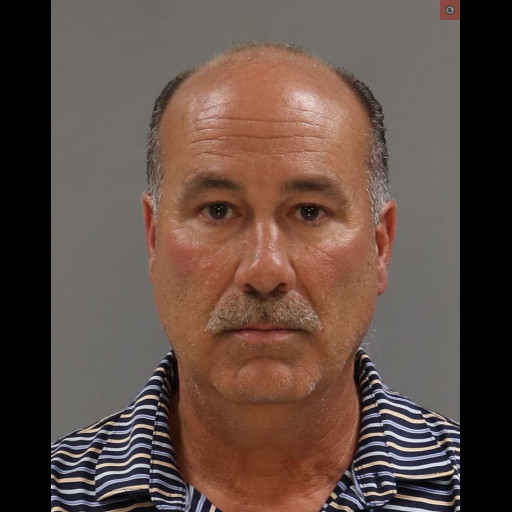