A Bucks County jury on Thursday, March 3, 2022, convicted a 46-year-old man of selling the heroin/fentanyl that killed a man at a Milford Township cemetery in November 2019.

Jose David Maldonado, of Easton, was found guilty of drug delivery resulting in death, possession with intent to deliver a controlled substance, involuntary manslaughter, criminal use of a communication facility, and recklessly endangering another person.

For three days, jurors heard testimony and reviewed evidence showing Maldonado provided the deadly drugs that killed Jerry Carpenter, 23, of Lansdale. The investigation also found one of Carpenter’s friends suffered violent seizures from the drugs and was hospitalized.

Investigators with the Pennsylvania State Police and Bucks County Detectives identified Maldonado as the seller through a monthslong investigation that included interviews, search warrants, and forensic examinations of cellphone records and social media conversations.

“The real credit in this case goes to the diligence of the investigators, particularly Pennsylvania State Police and the Bucks County Detectives, who never gave up hope in their quest for justice for Jerry Carpenter,” Chief Deputy District Attorney Christopher Rees said.

The investigation began the morning of Nov. 13, 2019, after state troopers with PSP Troop M, Dublin Barracks, responded to the St. John's Lutheran Church cemetery in Milford Township for the report of a deceased male on a paved walking path. The male was later identified as Carpenter.

Police located drug paraphernalia near Carpenter, including a glassine bag containing a substance later found to contain heroin and fentanyl. An autopsy showed Carpenter’s cause of death was fentanyl and heroin toxicity.

That same day, troopers responded to a home in Milford Township where emergency medical personnel transported a 25-year-old man to the hospital after suffering a number of seizures.

Police learned Carpenter and the 25-year-old man knew each other and had been together the day before, when they visited Carpenter’s bank in Perkasie before driving to Quakertown to meet Maldonado to buy drugs outside a business on North West End Boulevard / 309.

After leaving Maldonado, the two men drove to St. John's Lutheran Church, where the evidence shows both used the opiates. Carpenter’s friend suffered a seizure at the cemetery and lost consciousness. When he woke up, Carpenter was on the ground next to him.

Maldonado was arrested months later following a drug investigation in Bethlehem, Northampton County. On the day of his arrest, Maldonado had heroin and fentanyl in his possession. 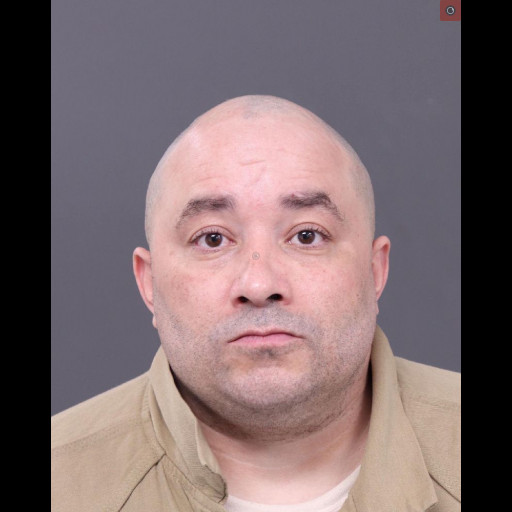