A New Jersey woman pleaded guilty Monday to driving drunk into oncoming traffic on Interstate 95 in Bensalem in April, crashing into a vehicle and killing three people.

She appeared before Common Pleas Judge C. Theodore Frisch Jr. who deferred sentencing in 60 days. Cortez has been in custody at the Bucks County Correctional Facility since she was taken into custody in May.

Cortez was driving south on northbound I-95, near mile marker 33, at about 1:40 a.m. on April 1 when she crashed into a car and killing Ryan Connell, 28, Leanne Popson, 35, both of the Levittown area, and Lucas Gelatko, 36, of Yardley. All three victims had children.

All three were pronounced dead at the scene.

Cortez was interviewed at the scene and had a strong odor of alcohol on her breath. When asked if she had consumed alcohol prior to the crash, Cortez admitted that she had consumed “a lot,” James said in court.

During the investigation, state police reviewed home surveillance footage that showed Cortez driving southbound in the northbound lanes on I-95.

Cortez was treated at the hospital and she consented to a blood draw, which found that her blood-alcohol content was 0.156 percent. The tests also found that she had marijuana in her system.

The case was investigated by Pennsylvania State Police, Trevose Barracks, and was prosecuted by Deputy District Attorney Robert D. James. 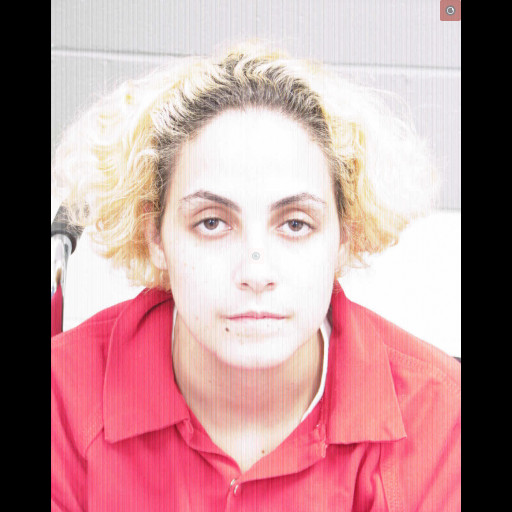