Nicholas Stefanowski, of Newtown Township, was charged with possession of child pornography and criminal use of a communication facility. He was arraigned on Monday, April 25, 2022, by Magisterial District Judge Michael W. Petrucci who set bail at $100,000 unsecured. His preliminary hearing is scheduled for June 6, 2022.

A cybertip from the National Center for Missing & Exploited Children was received on Jan. 6, 2022, alleging a Dropbox user uploaded five child pornographic images to the Dropbox server.

Detective Coyne reviewed the files and observed numerous images of child sexual abuse material. Through his investigation of the cybertip report and the Dropbox user’s IP address, Coyne developed Nicholas Stefanowski as a suspect.

A search warrant was served at Stefanowski’s home in the 100 block of Willow Drive, Newtown Township, where numerous electronic devices were seized.

The electronics were submitted to the Regional Computer Forensic laboratory for analysis where their report found suspected child pornography.

This case is assigned for prosecution to Assistant District Attorney Sarah Kuethe. 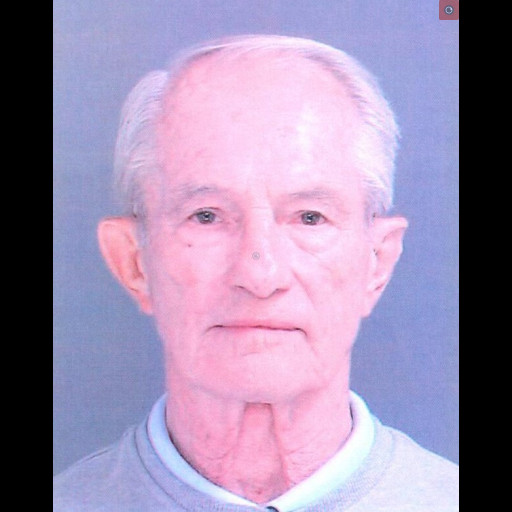