Anthony Joel Gamble, 19, and Joshua David Gamble, 17, both of Somerset, N.J., are charged with criminal homicide, criminal conspiracy, possession of an instrument of crime and tampering with evidence. The younger Gamble is being charged as an adult.

The Gambles were arraigned Thursday by Magisterial District Judge Lisa J. Gaier and were sent to Bucks County Correctional Facility without bail.

The brothers are accused of killing Kevin Rosero, 26, of Somerset, N.J., who was found stabbed to death early Thursday in a wooded area in the 500 block of East Pumping Station Road.

The investigation began at 12:03 a.m., Thursday, when a Pennsylvania State Trooper spotted what appeared to be disabled vehicle with its blinkers activated in the area of East Pumping Station Road, north of Heller Road, in Richland Township.

The vehicle was described as silver Subaru with New Jersey registration plates. A second vehicle, an Audi A5 with Florida plates, was parked 100 feet from the Subaru.

Walking toward the Audi, the state trooper saw a male lying on the ground in a nearby wooded area. The trooper identified himself but got no response from the male.

The male was detained and later identified as Joshua Gamble.

Joshua Gamble had blood on the top part of his shoes and was wearing a plastic-coated work glove on his left hand. A similar right-handed glove was found where he had been lying on ground. Joshua Gamble was also in possession of a Subaru key fob, which was stained with what appeared to be blood.

As troopers detained Joshua Gamble, they heard what sounded like a man running through the woods near them. A male subject then emerged and ran toward the Subaru and troopers ordered him to stop.

The male was detained and identified as Anthony Gamble. He also had blood on his shoes, as well as his shirtsleeve. Two work-type, coated gloves were found in his pants pockets.

As the investigation continued, police located a substantial amount of blood inside the Audi and requested backup.

Police entered the woods and found the body of deceased male, a short distance away from where Joshua Gamble had been lying and where the Audi was parked.

The initial investigation indicates the male, later identified as Rosero, appeared to have stab wounds about his head, neck, upper chest, and arm.

A large knife was found on the passenger floor of the Audi. The knife had blood on the blade and its wooden handle.

Police found a cellphone and sanitizing wipes on the roof of the Audi, and a second cellphone was found inside.

The investigation found that Joshua Gamble purchased the wipes and two sets of coated work gloves from a nearby 7-Eleven in Richlandtown, about 20 minutes before state police showed up.

“The Gamble brothers have no apparent connection to this area, being Richland,” District Attorney Matt Weintraub said at an afternoon news conference. “Obviously this case is ongoing, I can’t predict the future, I don’t know what other facts will be revealed to us, but as of right now, we are unable to discern any reason for them to be in Bucks County, in Richland Township.”

“For that reason, we will presume that Bucks County has jurisdiction to investigate and prosecute this murder,” he said. 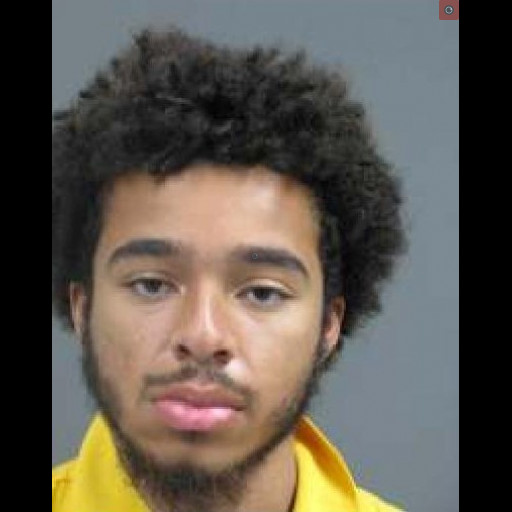 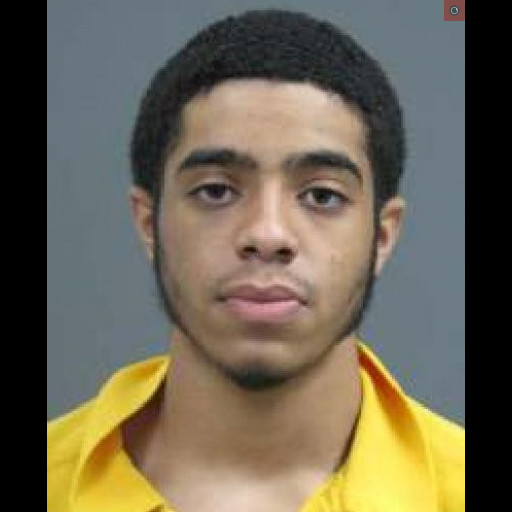