A teacher from New Hope-Solebury High School has been arrested for sexually abusing a female student in 2005.

Kevin A. Elvey II, 41, of Yardley, was arraigned Wednesday on a first-degree misdemeanor count of corruption of minors and was released on unsecured bail set by District Judge Michael W. Petrucci at $50,000.

The abuse occurred during the spring of 2005 while the victim, then 17, was a senior at the high school, according to an affidavit of probable cause filed by Bucks County Detectives. The victim said the sexual acts took place at Elvey’s home on multiple occasions.

Elvey has been suspended from his position at the high school since June.

The District Attorney’s Office believes additional victims could exist in this case, and asks that anyone with information contact Bucks County Detective David Hanks at 215.348.6344.

“If you have been victimized by this man, we have the resources to help you,” said Bucks County District Attorney Matthew D. Weintraub. “Whether you were a victim or have information about other victims, please do not hesitate to call.”

This case remains under investigation by Bucks County Detectives, and has been assigned for prosecution to Deputy District Attorney Kristin M. McElroy. 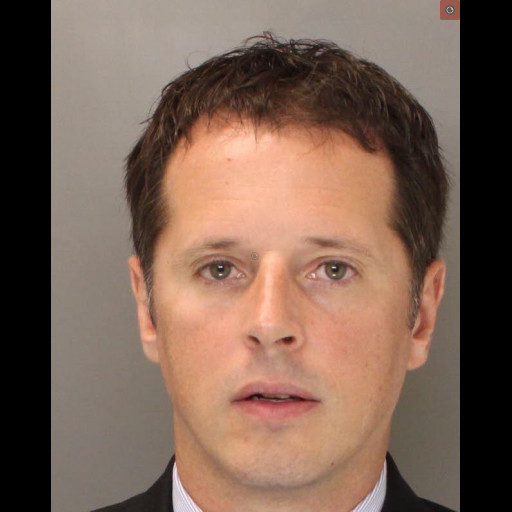