A Nockamixon Township woman was charged Thursday with third-degree murder for her role in a head-on crash Aug. 30 on Route 611 in Bedminster that killed a 21-year-old driver and seriously injured his 20-year-old girlfriend.

Jaclyn Jones, 30, of Foeller Lane, was impaired by a mixture of drugs and was driving with a DUI-suspended license when her northbound Jeep Patriot crossed a double-yellow center line and struck a southbound Saturn SL1 sedan driven by Christopher Marinelli shortly after 9 p.m., a probable cause affidavit states.

Marinelli, of Bedminster Township, died at the scene of multiple blunt force injuries. His passenger, Gabrialle Otero, also of Bedminster, was flown to Temple University Hospital in Philadelphia with serious injuries.

Jones was taken to St. Luke’s University Hospital in Bethlehem, where police obtained a legal blood sample, the affidavit states. Testing by NMS Labs revealed that Jones' blood contained amphetamine, clonazepam, oxycodone, topiramate, and fentanyl in concentrations sufficient to have rendered her impaired, the affidavit states.

Her preliminary hearing is scheduled for Oct. 5 before Gambardella.

Two witnesses who had been in a vehicle in front of Jones on 611 told police that her Jeep had been swerving and driving at irregular speeds, closing to within a half-vehicle length of their car before backing off, the documents state.

According to the affidavit, Jones’ parents told police that their daughter takes prescription drugs as a result of Lyme Disease, including oxycodone and clonazepam. They said she typically took the oxycodone around 8 p.m.

The court documents say that Jones has had two DUI convictions – one alcohol-related, the other drug-related. Her license was suspended as a result, but Jones successfully applied to the Pennsylvania Department of Transportation for an Occupational Limited License (OLL), which permitted her to drive to and from work and school.

Jones’ mother stated that her daughter had been out shopping before the crash, and police found a receipt in Jones’ Jeep for a purchase made at the Willow Grove Park Mall just before 8 p.m. “Because the defendant was not permitted to drive to the mall, the defendant was driving in violation of the OLL, and thus on a DUI suspended license at the time of this fatal crash,” the affidavit said.

Because of her prior offenses, Jones had been required to complete a county DUI education program, the affidavit states. “Thus, this defendant was specifically educated as to the known risks of driving while impaired, and she consciously disregarded those risks,” it said.

The crash was investigated by the Bedminster Township Police Department and the District Attorney’s crash investigation team.  It will be prosecuted by Deputy District Attorney Robert D. James, Chief of the Homicide by Vehicle Division.

A copy of the criminal complaint and probable cause affidavit is attached. 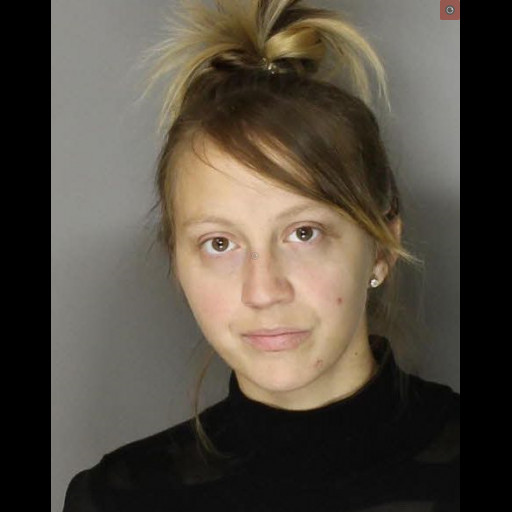