Magisterial District Judge Lisa J. Gaier of Richland Township upheld the homicide charge against Samantha Whitney Jones during a preliminary hearing. Gaier scheduled Jones, 30, of the 300 block of Sellersville Road, to be formally arraigned on Sept. 28 in Doylestown.

Authorities accuse Jones of causing the April 2 death of her infant son by transmitting amphetamine and methamphetamine to the child through her breast milk. Also found in the child’s body was methadone, which Jones was approved to take and which is not considered unsafe, in and of itself, for breastfeeding mothers and their babies.

According to a probable cause affidavit, the child died from a fatal combination of amphetamine, methamphetamine and methadone.

Police arrived at Jones’ home shortly after 7:30 a.m. to find the baby in cardiac arrest, with CPR underway. He was taken by ambulance to Doylestown Hospital, where he was pronounced dead in the emergency room.

Early that afternoon, and again on June 20, New Britain Township Detective Cpl. Jeffrey A. Cummins interviewed Jones at her home. Cummins testified at today’s hearing that Jones described herself as the baby’s sole caregiver, and the only person who fed him.

“She just said she was so tired that she didn’t have the energy to go downstairs and make a bottle,” Cummins testified.

Three hours later, Jones told Cummins, she gave the baby a bottle of formula that her husband prepared before leaving for work. She fell asleep again, awakening to find the baby in distress before calling 911.

The bottle used to feed the baby that morning, and the formula remaining in it, were tested and found not to contain any illegal drugs, authorities say.

Deputy District Attorney Kristin M. McElroy argued that the child died because Jones had taken methamphetamine and amphetamine, “which had no business being inside that baby.”

“We are not alleging that this was an intentional killing of this baby,” McElroy said, “but it certainly was reckless to know these drugs were in your body and continue to breast feed.”

Defense attorney Louis Busico unsuccessfully argued that Gaier should dismiss the charges, saying no breast milk was ever examined for drugs.

“This tells you, Judge, that they don’t know what happened here,” Busico said. “I’m asking the court not to criminalize the death of this little child.”

After taking a few minutes to review the autopsy report and other documents, Gaier said there was sufficient probable cause to hold the case for trial.

The case is being investigated by the New Britain Township Police Department and the Bucks County Detectives.

A criminal charge is an allegation subject to proof in court. The accused is presumed to be innocent unless and until proven guilty in a court of law. 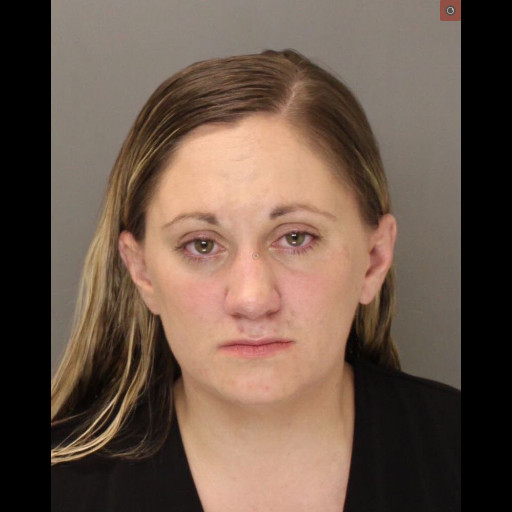