A mother and daughter pleaded guilty but mentally ill to five counts of first-degree murder and one count of criminal conspiracy Monday in the slayings of their relatives, three of them children, last year in their apartment in Morrisville.

Shana Selena Decree, 47, and her 21-year-old daughter Dominique Kiaran Decree will serve five consecutive life sentences as part of the negotiated plea, which was accepted by President Judge Wallace H. Bateman, Jr., who described the case as "horrific and sad at the same time."

Their bodies were discovered at about 4 p.m. Feb. 25, 2019, in a bedroom inside Unit S7 of the Robert Morris Apartments, 200 West Bridge Street. Both defendants resided in the apartment.

Separate mental health professionals offered their opinions that Shana and Dominique Decree were guilty but mentally ill at the time of the murders.

About 16 relatives attended the emotional court hearing, with Damon Decree Sr. speaking about the impact of not only losing his son Damon Jr., but also his first-born Dominique to five life sentences.

He said he will never get to watch his son grow and do the traditional activities a father does with his son. All he has, Decree Sr. said, is "thoughts of what might have been."

Chief Deputy District Attorney Christopher W. Rees read victim impact statements from three other relatives, including Naa’Irah Smith's father and sister, who said it felt "like a bulldozer ran over" her when she heard the news.

"Today, we mourn with the families of Erica and Imani Allen, Damon Decree, Naa'irah Smith, and Jamilla Campbell, who were all murdered by mother and daughter Shana and Dominique Decree," Weintraub said. "Were it not for their severe mental illness, both would face the death penalty. As it stands, they both will spend the rest of their lives in prison cells separated from the rest of us, as punishment.

"By murdering, Erica, Imani, Damon, Naa'irah, and Jamilla, they’ve decimated entire generations of their own family. It tests my faith in humanity and in God. But I have to believe in both. The alternative is so much worse." 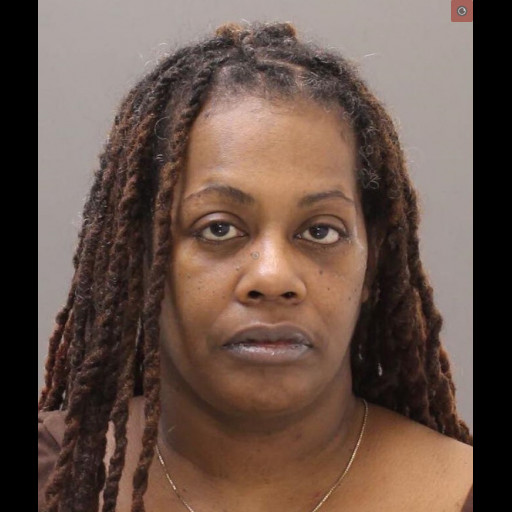 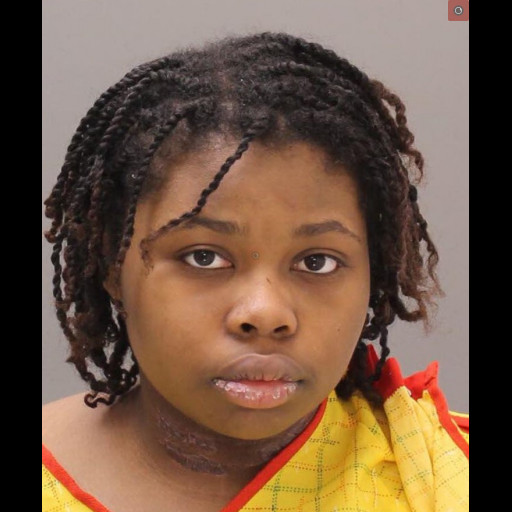