A 32-year-old woman was sentenced Wednesday to four to 23 months in county jail for submitting a series of false auto insurance claims over the past few years that defrauded two auto insurance companies of almost $40,000.

Shaminga L. Davis, of Morrisville, pleaded guilty in January to insurance fraud and theft by deception. She also pleaded guilty Wednesday to a retail theft case.

A detective with the Bucks County District Attorney’s Office investigated eight claims made by Davis between March 4, 2016 and March 9, 2018.

The investigation found that Davis filed seven claims under a State Farm Insurance policy and filed another through a Geico policy that she took out using the identity of her ex-boyfriend. The investigation also found that some of the claims were duplicates of earlier claims. 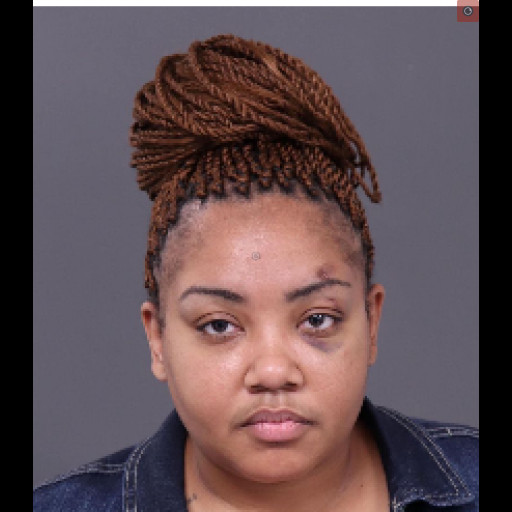