A New Britain woman has admitted guilt in the death of her 10-week old son, who was killed by drugs transmitted through her breast milk.

Samantha Whitney Jones, 31, pleaded guilty Wednesday to involuntary manslaughter, admitting she had used drugs prior to breastfeeding her infant son last spring. Through medical examination, the baby’s April 2 death from cardiac arrest was determined to be the result of a fatal mix of amphetamine, methamphetamine and methadone.

Jones was approved to take methadone, and the drug alone is not considered unsafe for breastfeeding mothers and their babies.

Jones acknowledged in court that prior to her son’s death she had once again started using other drugs and declined to ask for help caring for the newborn amid her relapse.

“Samantha was in control of this situation,” argued Deputy District Attorney Kristin M. McElroy. “She was in charge of a defenseless baby. He relied on her for everything, and it’s because of her actions that he’s not here today.”

Speaking in court, Jones sobbed as she expressed remorse for the infant’s death.

“I never wanted this to happen. I loved my little boy more than anything,” she said. “I loved him, and I have to live with this every day.”

“The one question that remains is, why didn’t you ask for help?” the judge said.

Bateman noted Jones’ continued efforts to maintain sobriety since the boy’s death, however, and said the woman’s rehabilitation was the most important factor to consider.

The judge then sentenced Jones to time served to 23 months in county prison with a concurrent three-year term of probation. He also ordered the woman to complete 100 hours of community service working with drug addicted people who have children or are expecting children.

The case was investigated by the New Britain Township Police Department and Bucks County Detectives. 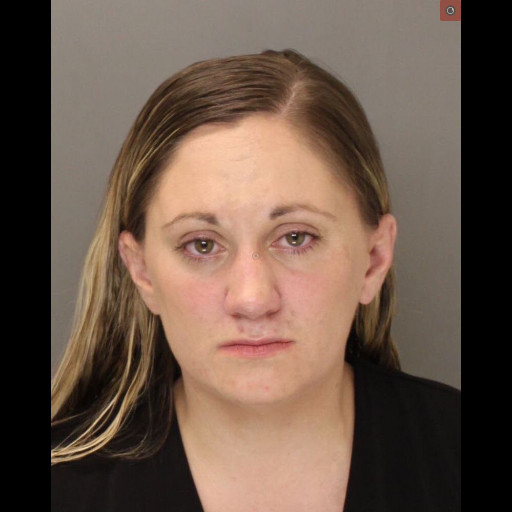