A Texas truck driver and a California woman were found guilty on Tuesday, March 29, 2022, of trafficking $5.6 million worth of drugs through Bucks County.

Christian Ochoa, 29, of Laredo, Texas, and Edith Tomasa Rodriguez Cardenas, 28, of Huntington Park, California, were both sentenced to state prison; Ochoa to 7 ½ to 15 years and Rodriguez Cardenas to eight to 16 years.

Ochoa and Rodriguez Cardenas were arrested on Jan. 29, 2021, after an observant Bedminster Township patrol officer spotted Ochoa driving a Jeep Wrangler swerving in his lane.

That bust led to the search of a tractor trailer owned by Ochoa, which was parked at a truck stop in Lehigh County. Detectives found an additional eight kilograms of fentanyl and one kilogram of heroin inside.

In a stipulated waiver trial on Tuesday, Deputy District Attorney Megan K. Stricker told Common Pleas Judge Raymond F. McHugh that Ochoa and Rodriguez Cardenas trafficked the poison that has destroyed communities across the United States. While Ochoa transported and delivered the drugs, Rodriguez Cardenas facilitated the transport and trafficking of the drugs and was the “money broker” in the organization, Stricker said.

McHugh found both guilty on all charges against them and sentenced them to state prison.

Ochoa was convicted on two counts each of possession with intent to deliver a controlled substance and criminal conspiracy and one count each of dealing in proceeds of unlawful activities, firearms not to be carried without license and possession of a weapon.

In addition to the 19 kilograms of drugs, the two searches led to the recovery of more than $43,000 in cash, a handgun. six cellphones, additional drugs, including almost $29,000 in Percocet pills, and four Jesus Malverde candles, known as the Patron Saint of narco-traffickers.

The case was an example of "great instinctual police work, some hard work and collaboration among law enforcement," District Attorney Matt Weintraub said.

“He’s from Texas. She’s from California. Jesus Malverde, the patron saint of narco-traffickers was not looking out for them in Pennsylvania, but, thankfully, the police were,” Weintraub said. “Thanks to great police instincts and hard work, these two will now be residents of the Pennsylvania state prison system for the next decade or so.” 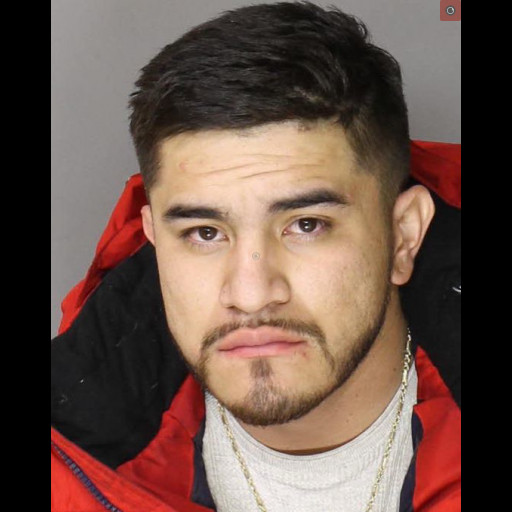 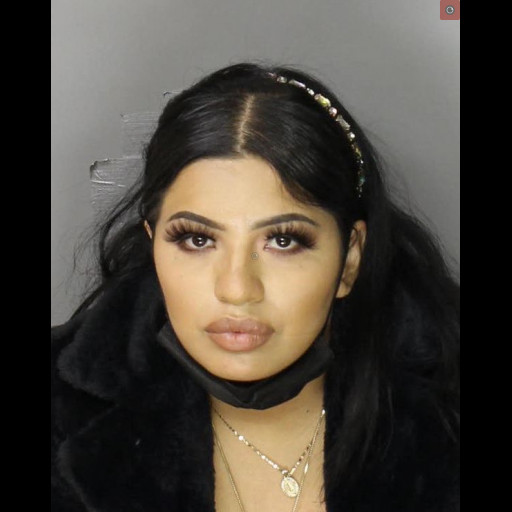