A man who pretended to be a U.S. Marine in his plot to deceive an elderly Middletown Township couple out of almost $320,000 was sentenced on Thursday, Jan. 19, 2023, to five to 12 years in state prison.

Before handing down the sentence, President Judge Wallace H. Bateman Jr. said Cheeseman has never shown any remorse for what he did to the Middletown Township couple, who once considered him a friend.

“You broke them,” he said. “You stole not just their money, but you stole their future and their memories.”

“I think you are a shameless conman without a conscious.”

In addition to the theft by deception case, Bateman also sentenced Cheeseman in two other cases, one for driving under the influence and the other for driving on a license suspended due to drunk driving.

In total, Bateman sentenced Cheeseman to five to 12 years in state prison with a consecutive sentence of three years of probation. He was also ordered to repay the money he stole from the couple.

An investigation by Middletown Township Police Department began in November 2020 when an elderly couple filed a report that they believe they had been scammed. The couple said that between June 2017 and November 2020, they had loaned Cheeseman, a family friend, hundreds of thousands of dollars based on his statements and documents he provided showing his ability to repay the loaned money.

Cheeseman told the couple he was a United Stated Marine Corps veteran and received two pensions, one from the Department of Navy and the other from a carpenter’s union, but his funds were frozen, and he needed money to release the frozen funds.

To further deceive the couple, Cheeseman presented them with documents, including court papers from the Internal Revenue Service; e-mails from courts; an email from an attorney with the Bucks County Public Defender’s Office, the Department of Navy, Bank of America, and the New Jersey Department of Taxation.

The 10 documents he gave the couple were determined to be fraudulent and contained several spelling, grammar, and syntax errors.

The couple Cheeseman scammed would get money through cash advances on credit cards, purchases with credit cards, wire transfers, personal checks, pawned jewelry and valuables, cash from the sale of two classic vehicles, and cash from their home safe.

The couple also loaned Cheeseman a pickup truck with an EZ Pass, which accumulated approximately $1,000 in tolls. In addition, the couple continued to pay the insurance on the truck.

The couple gave police 20 hand-written agreements each signed by Cheeseman confirming he acknowledged the money taken from them was expected to be repaid. 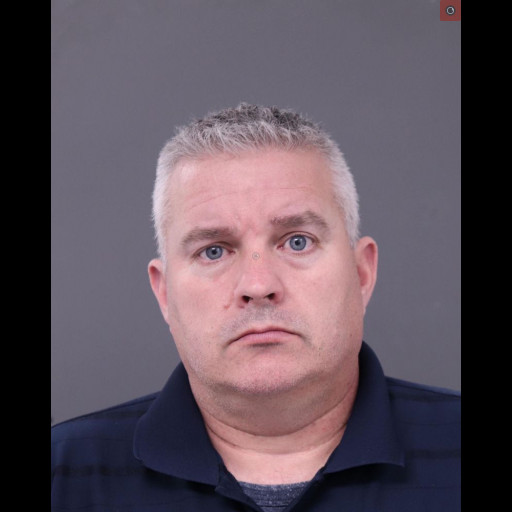